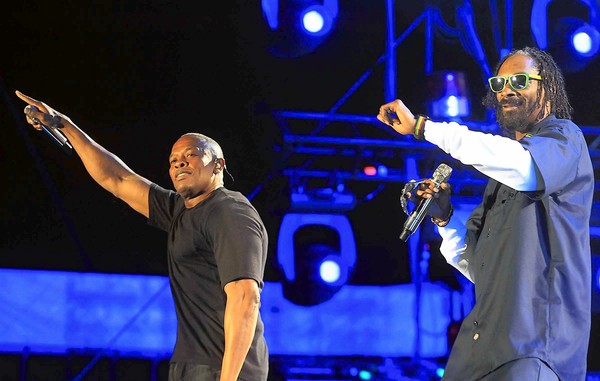 The lasting influence of gangsta rap that entered the mainstream after the 1992 L.A. riots was seen at this year’s Coachella festival, where Dr. Dre, left, and Snoop Dogg closed. They collaborated on Dre’s “The Chronic,” which came out after the riots and, says a former rap magazine editor, “captures that moment.” (Luis Sinco / Los Angeles Times) 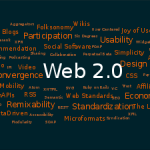