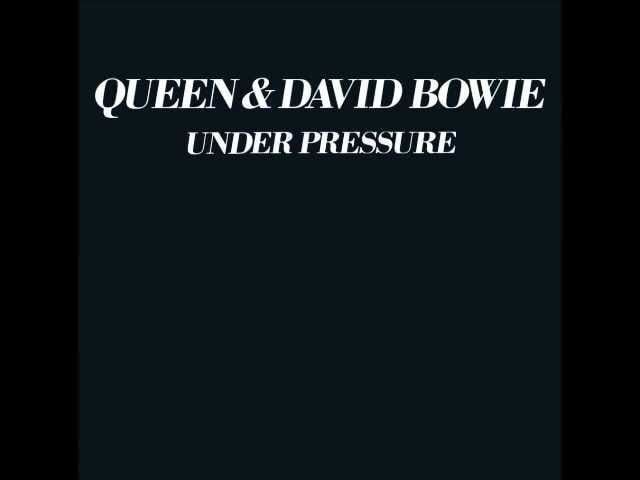 This week in 1982, Queen released their Hot Space album, containing this massive hit, “Under Pressure.” Fun fact: This was only the second UK #1 hit for Queen. They hit #2 with “Crazy Little Thing Called Love,” “We Are The Champions,” “Somebody To Love,” and “Killer Queen,” but their only previous #1 in England was “Bohemian Rhapsody.”

Brian May recalled to Mojo Magazine October 2008 that “It was hard, because you had four very precocious boys and David, who was precocious enough for all of us. David took over the song lyrically. Looking back, it’s a great song but it should have been mixed differently. Freddie and David had a fierce battle over that.”