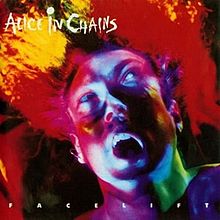 In a recorded interview with MuchMusic USA, vocalist Layne Staley stated that the lyrics for “Man in the Box” are about censorship in the mass media, and “I was really stoned when I wrote it. OK, then. 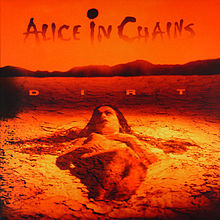 In 1992, Alice in Chains appeared in the Cameron Crowe film Singles, performing as a “bar band”. The band also contributed the song “Would?” to the film’s soundtrack, whose video received an award for Best Video from a Film at the 1993 MTV Video Music Awards. So, here’s “Would?”