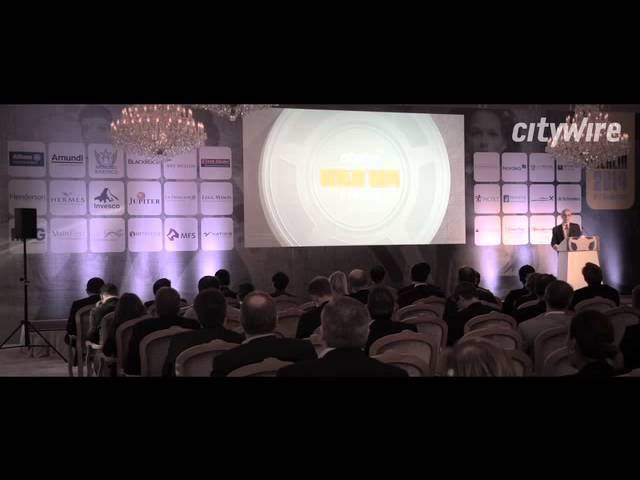 Legendary record producer Tony Visconti revisits the Hansa by the Wall studio where he and David Bowie recorded “Heroes”. At the studio he is reunited after thirty years with sound engineer Eduard Meyer who worked on the album and helped the duo to make music history. The trip coincided with the 25th anniversary of the fall of the Berlin wall. Tony marked the anniversary by delivering a speech to the Citywire Berlin conference describing what it was like to create art in a divided city.