This is part 32 of an ongoing series where the kind folk of the music business reveal their favourite album of all time. 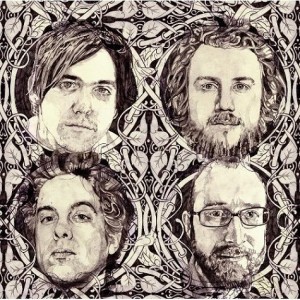 There’s something about the round-robin vocals of each track that makes it one of those front to back listens. You’d be hard-pressed and pretty nuts to skip a track on the thing. Then I went and sealed the certainty on it being one of my favorites when I saw them perform live a good number of years ago now. It was a very soul-moving experience and I’ve not yet spoken to anyone who saw them on that tour that experienced themselves anything otherwise. Infinite favorite points for when you listen to the thing on vinyl. Hot damn. 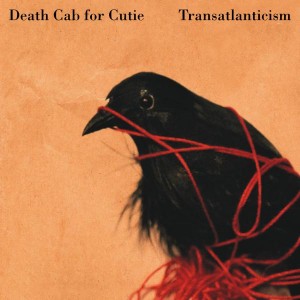 Teenagers are limited by distance in a lot of ways — physical distance keeps you from the places and people you dream about, a lack of experience keeps you from the jobs and callings you feel are yours and independence, though finally in view, is still just outside your grasp. Distance was the thematic through-line that cohered Death Cab for Cutie’s epic Transatlanticism, and being a 16-year-old — and a bit of a hopeless romantic, to boot — it was a lifesaver. Ben Gibbard’s plaintive lyrics, which yearned to traverse distances of all types and lengths, felt at once meditative and urgent, hopeless yet seemingly within arm’s reach. I still can’t “travel just by folding a map,” but when I hear “The New Year,” “Tiny Vessels” and “We Looked Like Giants,” it’s a journey nonetheless. 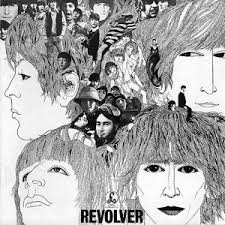 I discovered the songs on Revolver by The Beatles while camping with my family at Okanagan Lake. Good Day Sunshine played out on a portable 45 turntable as I lounged on an air mattress in a canvas pup tent, reading Green Lantern comic books. The album continues to take me back to an exact space and time and started me on a lifelong professional and personal relationship with music. Revolver, like Rubber Soul before it, captures the most influential band in modern history at the point where they have shed their skiffle innocence, but not yet made the giant leap toward concept albums and lush productions. George Martin’s studio wizardry; making magic with dated recording technology, razor blades and edit tape is most evident on these tracks. The cover art stands as one of the all time great rock portraits. I wear my Revolver t-shirt to this day, which always elicits smiles, appreciative nods and many compliments. Got To Get You Into My Life peaks with a 5 second guitar solo by George Harrison with the classic Ricky/Vox chime that laid the foundation for the Byrds, Big Star, REM, Petty and a world of great artists to follow. Sgt. Pepper may be the overwhelming number 1 for many, but Revolver has defined who I have become. I can’t live without it.

I was in 7th grade when this came out, and I’ll never forget dancing to “Give It Away” at an end-of-the-school-year party. I bought the cassette shortly thereafter. I played it to the point of kissing, squeaky noises and then repurchased it on CD, appreciating that I often found a different track that jumped out at me as my “favorite,” depending on my mood. It remains an undeniable favorite and desert island must-have. 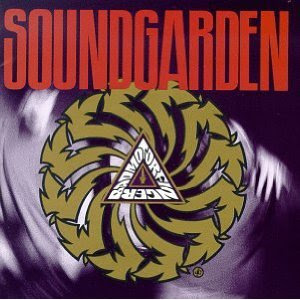 It was the 2nd soundgarden album I discovered. I listened to it over and over and over, feeling every note, taking in every word, and realizing that this was MUSIC, and i was in love with it. It’s an album I know inside and out, I’ve seen pieces of it played live and the experience is unparalleled, and topped each and every time. It’s my desert island album, and I can’t live without it.