Fun Fact: After the Carpenters became successful in the early 1970s, she and her brother bought two apartment buildings in Downey as a financial investment. Formerly named the “Geneva”, the two complexes were renamed “Only Just Begun” and “Close to You” in honor of the duo’s first smash hits. The apartment buildings are located at 8353 and 8356 (respectively) 5th Street, Downey, California. In 1976 Carpenter bought two Century City apartments, gutted them, and turned them into one condominium. Located at 2222 Avenue of the Stars, the doorbell chimed the first six notes of “We’ve Only Just Begun”.
Below, “Ticket to Ride” vocals and drums:

“Yesterday Once More” vocals and bass:

“For All We Know” vocals, bass and drums: 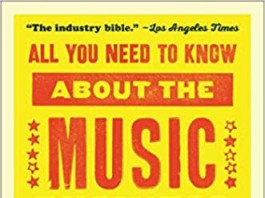 All You Need to Know About the Music Business: 10th Edition... 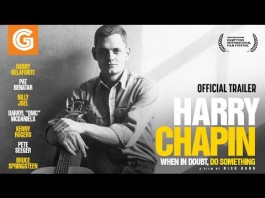