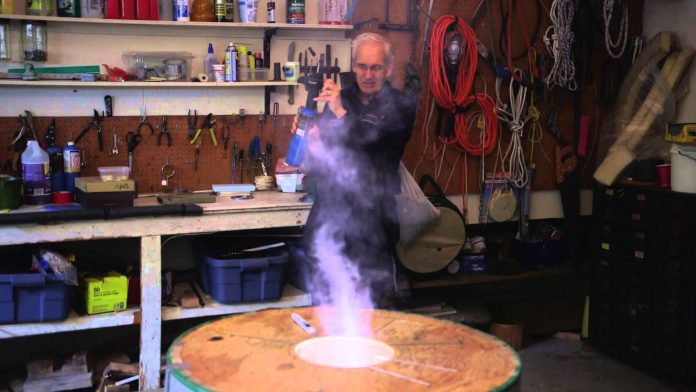 What if you had an idea that you believed could change the world? How would you convince people that your idea could become a reality? A Canadian inventor named Louis Michaud has spent decades building a machine—a tornado machine—that he thinks could solve the world’s energy problems. According to Michaud, his “Atmospheric Vortex Engine” may someday generate mile-high columns of warm air, heated by the sun or waste heat from power plants, which could turn turbines and produce power. Lots of power, he believes. All he has to do is prove it.