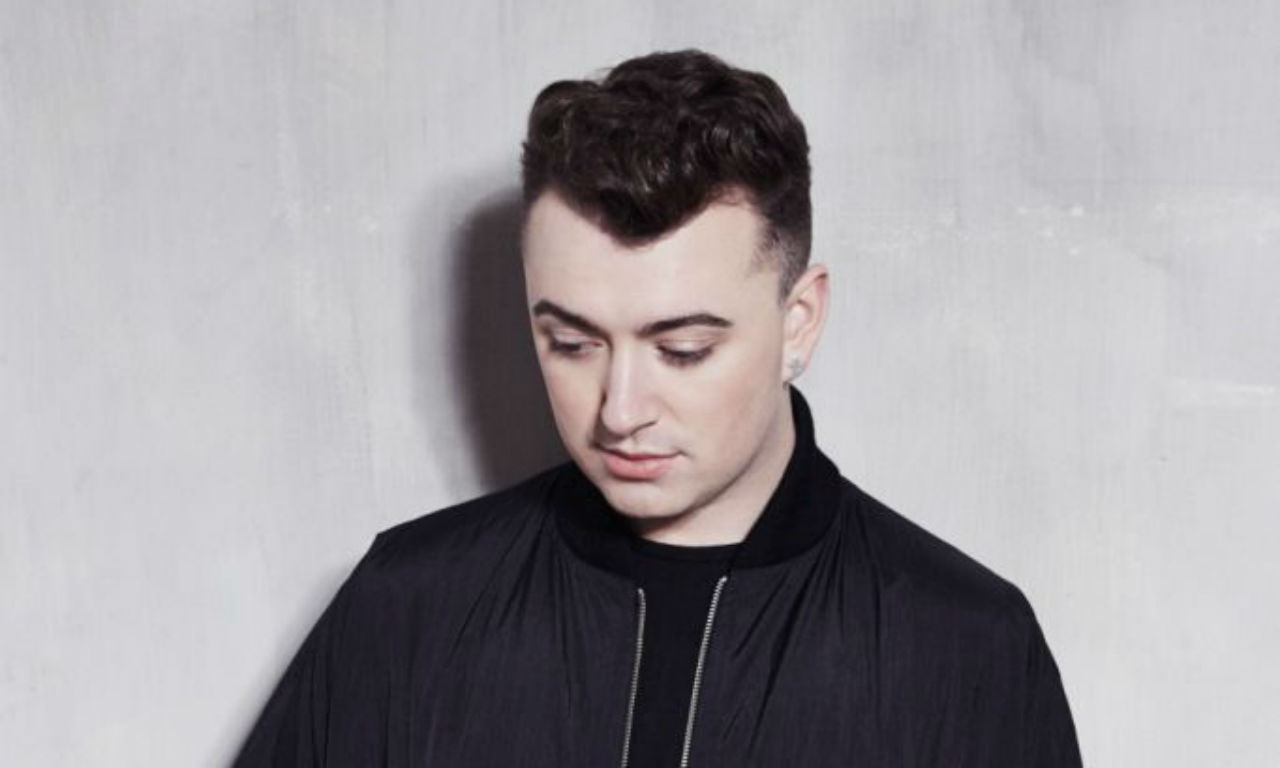 “We couldn’t be more excited to finally launch the name of our new festival as the WayHome Music and Arts and announce this inspiring line-up,” said Shannon McNevan, Executive Director, Republic Live. “Sam Smith is one of the hottest and most exciting new artists in the world right now, so it’s awesome to see acts like him join Kendrick Lamar and Alt-J on our inaugural bill as Canada’s international destination music festival. It’s a testament to how great of an entertainment market southern Ontario is. A huge differentiator for any festival we do is the on-site experience and amazingly deep sense of community that people feel there. To that end, we’re including tent camping or parking with our ticket offerings to encourage people to camp out with their pals and really immerse themselves in the experience..”

“We’ve been talking with and getting to know the team at Republic Live for several years now and we’re excited that WayHome Music and Arts is at long last becoming a reality,” said Ashley Capps, CEO of AC Entertainment. “Our initial line-up clearly establishes WayHome as one of North America’s premiere music and arts festivals and provides a strong foundation to build upon for the future. The Burl’s Creek site is amazing – one of the best I’ve ever seen – and with four stages, over 90 acts performing across 3 days and a kaleidoscope of ongoing activities for festival goers, we’re focused on creating an unforgettable weekend for everyone.”

Tickets for WayHome Music and Arts will be sold in allotments, meaning that once the number of tickets allocated at the $209.99 price point sell out, the following allotment of tickets will be released at the next price point of $229.99. Fans are encouraged to purchase early to get the best possible price and organizers are anticipating a sold out event. Exclusive walk-in ticket pre-sales will take place tomorrow, February 12th, for one day only at the following retailers with full event GA tickets, including camping or parking, available for $189.99 prior to the public on-sale.

One GA ticket includes GA tent camping and full admission to all three festival days. One campsite is provided per group upon arrival and each campsite can hold up to 8 people, although 4-6 per site are recommended to optimize comfort. A GA ticket will also allow anyone traveling back and forth daily to park in the day parking area at no additional cost. VIP tickets, VIP Glamping, RV and Hotel Packages are also available exclusively at www.wayhome.com

Republic Live, in collaboration with Ashley Capps, AC Entertainment, co-founder of the Bonnaroo Music Festival, will be hosting WayHome Music and Arts at Burl’s Creek Event Grounds, just ten minutes north of Barrie, July 24th – 26th 2015. The festival will include headliners Sam Smith, Kendrick Lamar, Alt-J, Modest Mouse and Hozier with an additional 80 plus artists performing over the 3 days. Republic Live is excited to be working with several key brand partners, who will be collaborating on the development of the festival experience. This includes Molson Canadian Live, a brand that has been a leader in defining and creating ‘once-in-a-lifetime’ fan moments at music festivals and events across Canada for over 25 years. Fans will also have the opportunity to connect directly with select Etsy artists and makers at an Etsy.com-inspired in-person marketplace. As one of Canada’s primary supporters of Canadian-talent, SiriusXM Canada, the country’s leading audio entertainment company, will be providing an on-site platform for elevating some of Canada’s favourite artists through performance broadcasts and special subscriber and fan experiences. The festival offers 4 stages, a variety of late-night spectacles and experiences, original art installations, fine international and local cuisine, an on-site farmers market, and more to inspire fans to explore their own creativity while giving them a powerful, unforgettable, and eye opening experience using music and art as a catalyst. All ticket offerings include tent camping or parking and will go on-sale to the general public on Monday, February 16, 2015 at 12 pm EST exclusively at www.wayhome.com with GA tickets starting at $209.99.