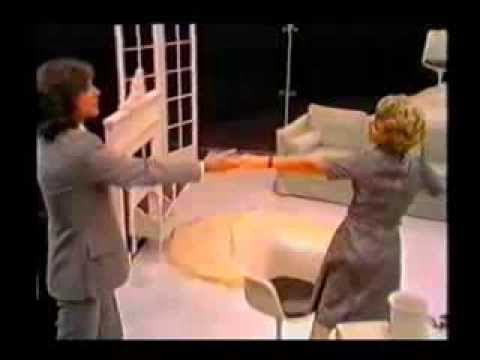 Ray Davies starred in a live staged version of Soap Opera taped for Granada Television about eight months before it was released as an album, with Ray playing the double role of Starmaker/Norman. A Soap Opera adapted the same songs and plot to an audio presentation, with lead singer Ray Davies and actress June Ritchie in this bizarre spectacle. Plans for a full-scale theatrical tour were not realized, but the Kinks, with their extended mid-70s lineup, did perform the entire album on tour in 1975.

It was taped in front of a live audience on July 25, 1974, and broadcast on September 4 of the same year.