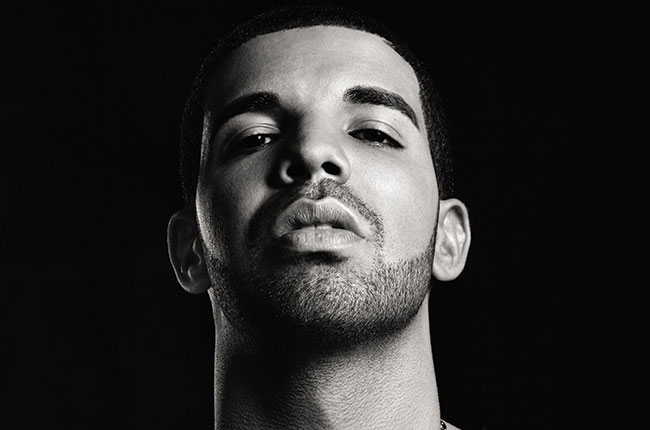 Here’s an updated look at the acts to make the most appearances dating to the Hot 100’s 1958 launch: