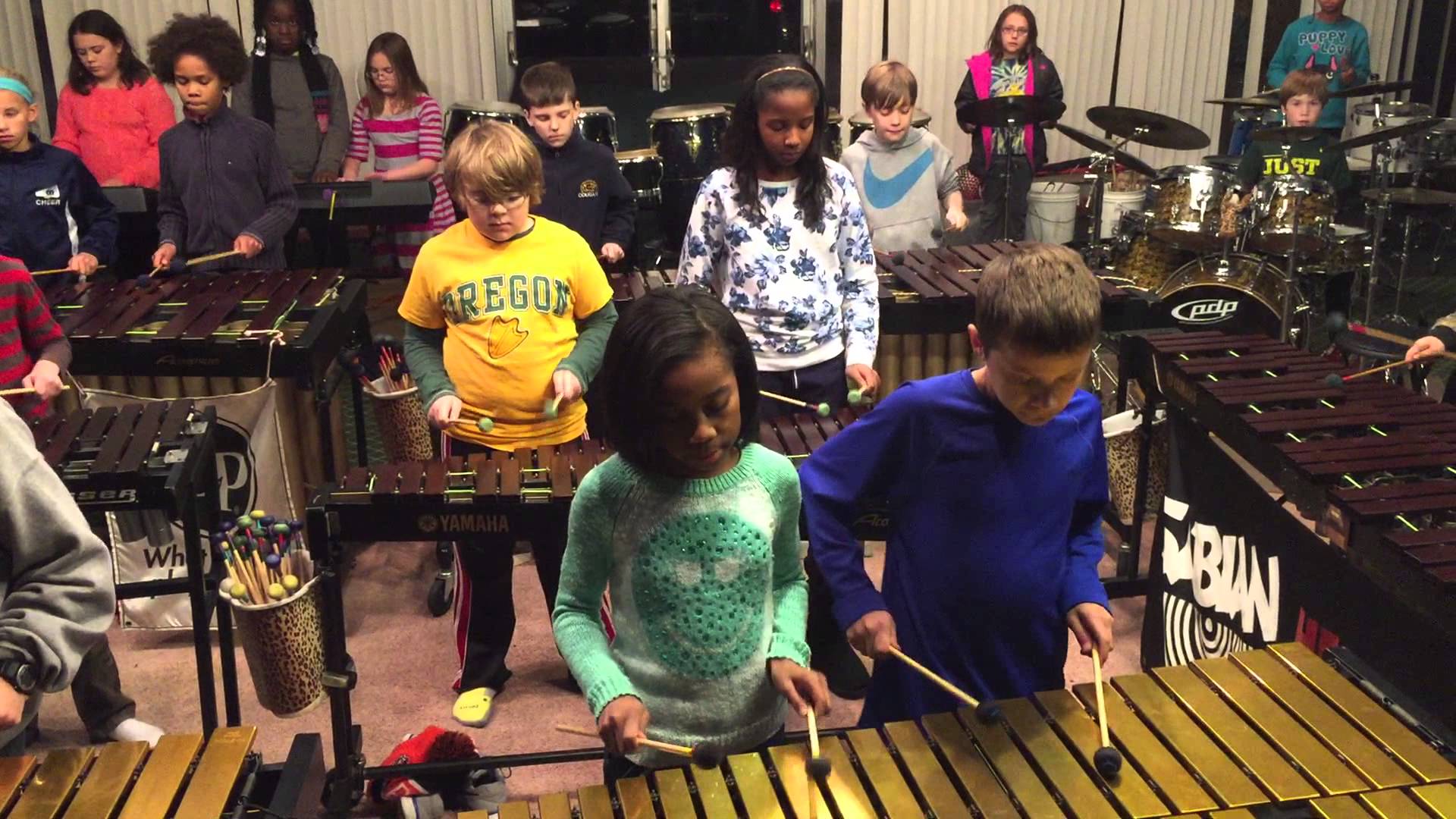 The Langley Schools Music Project was a 60-voice chorus of rural school children from western Canada, untrained but captivated by melodic magic, singing tunes by the Beach Boys, Paul McCartney, David Bowie, The Bay City Rollers, and others. The students accompany themselves with the shimmering gamelan chimes of Orff percussion, and elemental rock trimmings arranged by their itinerant music teacher, Hans Fenger.

These 1976-77 recordings, captured on a 2-track tape deck in a school gymnasium, weren’t staged to achieve money or fame, to sell albums or land a record contract. These kids played music because they loved it. Innocent, flawed and bittersweet, guided by Fenger’s unsuspecting genius, these recordings deserve to be heard and preserved. They brim with charm and youthful élan, sparked by flashes of lo-fi Spectorian majesty and Pet Sounds subtlety. Call it folk art, outsider, or campfire rock — the labels don’t matter. These are gorgeous, heavenly artifacts. Period.

These recordings were originally contained on two 12″ LPs, pressed exclusively for the students, their classmates, teachers, and parents. They were never intended for exposure outside the provincial Langley region. But after they came to the attention of Irwin Chusid, the Songs in the Key of Z author and record producer vowed to make these recordings commercially available. He forged a licensing/trustee agreement with the Langley School administrators, and with the blessings of Hans Fenger and several former student soloists who were located, these priceless recordings have now been introduced to the rest of the planet.

I did the PR for the release on Bar/None, and it was one of the greatest projects I’ve ever worked on – I would make 60 phone calls a day, and get 60 interviews with Hans and some of the kid, now adults, involved with the project.

So I was really excited to see these two videos from The Louisville Leopard Percussionists, a non-profit organization offering extracurricular music opportunities to local children at little or no cost. And you should watch them, and then do what you can to help support ideas that bring music to kids, because, well, Zeppelin.

…and because of Ozzy.