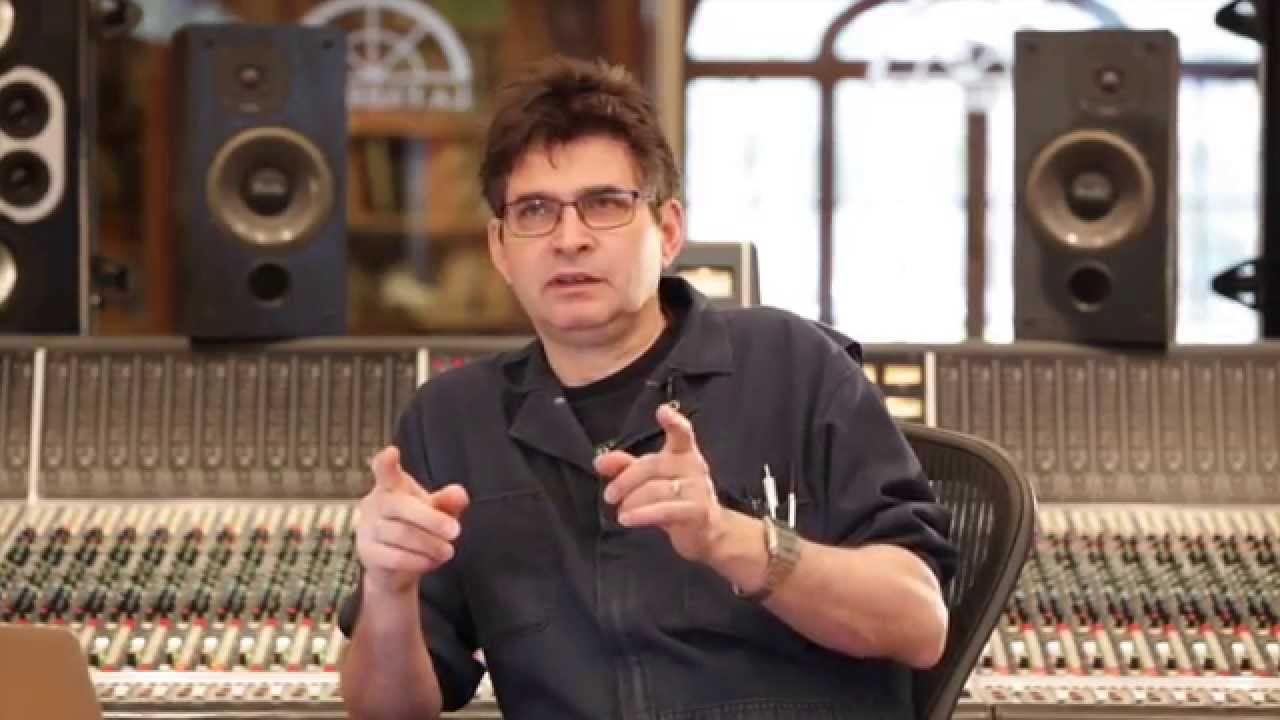 The MIX With The MASTERS Seminar Series is a chance for recording and mixing engineers to work closely with A-List record producers, engineers and mixers and improve their skills in music production. The events take place at Studio La Fabrique in the South of France.

Sound On Sound recently asked their Facebook followers what they would like to ask producer Steve Albini, and above is the result, courtesy of Mix With The Masters. Steve has produced hundreds if not thousands of records, and frequently goes uncredited. He is famously credited, however, with recording In Utero, Nirvana’s follow-up to Nevermind. He’s also worked with the likes of The Pixies, PJ Harvey, Joanna Newsom and is a founding member of Shellac.