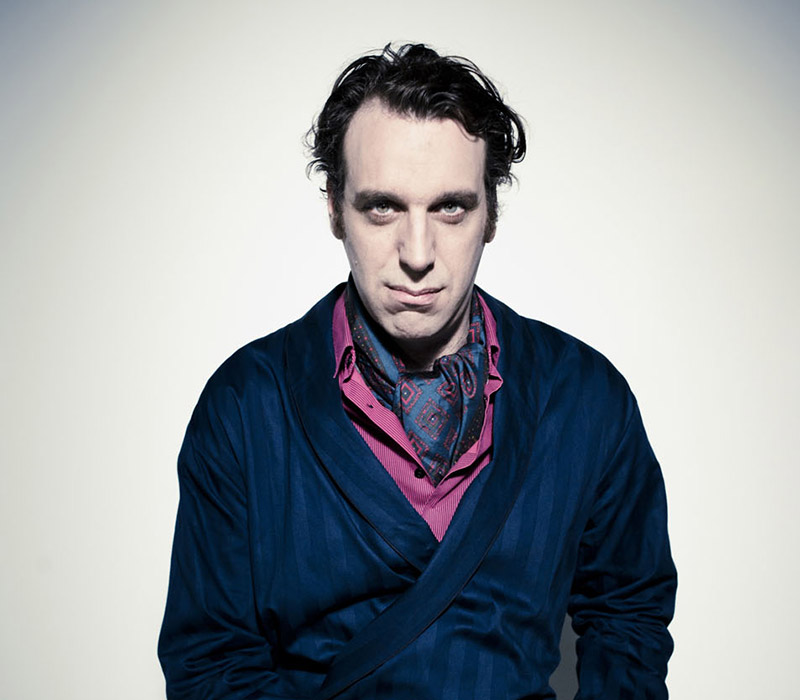 “The golden age of harmony is over,” says Chilly Gonzales, over tea in a London café. A classically trained pianist from Canada, Gonzales has a reputation as the go-to guy when dance producers and hip-hop stars have harmonic problems to solve. “Harmony isn’t instinctive. You can be a natural melodist, and just have a gift for writing top lines. And you have people who have natural rhythm and can dance and play beats and be great DJs – that can all be instinctive. Harmony is different. It is not a mathematical thrill, you really feel it. And yet to create it, you need cold, hard knowledge.”

Gonzales’s collaborations have included rapper Drake, electro-singer Peaches and dance DJ Tiga. He won a Grammy as one of 21 featured players, producers and contributors to Daft Punk’s 2013 masterpiece Random Access Memories. “That’s a perfect example of what I do,” he says. “They had a song in B flat minor and another in A minor, and there’s something a little bit deflating about that transition. It’s how the ear perceives music, it’s one semitone off, you have the feeling that something just shrivelled up and the shoulders dropped. They said, ‘can you think of something that will make it work?’ I got a Grammy for 44 seconds of solo piano between two songs.”