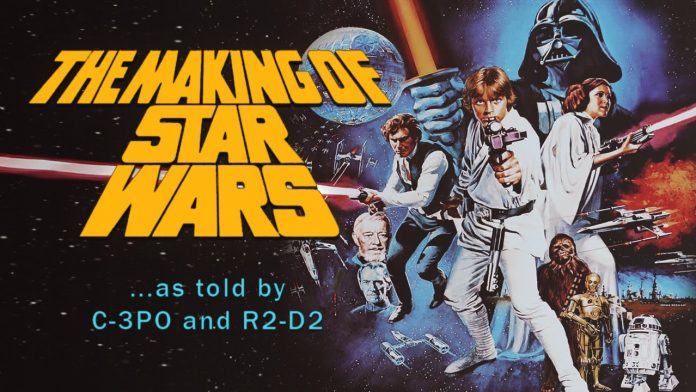 The story behind the making of “Star Wars: A New Hope”, the 1977 epic film which launched one of the most successful sagas of all time. This TV special, the first ever Star Wars documentary, was hosted by C-3PO and R2-D2 and narrated by William Conrad, with appearances by George Lucas, Mark Hamill, Carrie Fisher and Harrison Ford.