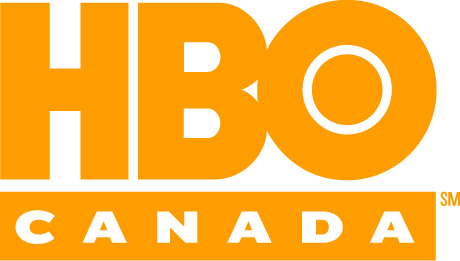 HBO Canada presents the new HBO film BESSIE, premiering Saturday, May 16 at 8 p.m. ET/MT, day-and-date with HBO in the U.S. Directed by acclaimed filmmaker Dee Rees (Pariah), the feature-length film captures the story of legendary blues singer Bessie Smith (Queen Latifah, Joyful Noise), from her professional highs and personal lows, to her transformation from young struggling singer into “The Empress of Blues,” one of the most successful recording artists of the 1920s and an enduring icon today.

BESSIE offers an intimate look at the determined woman whose immense talent and love for music took her from anonymity in the rough-and-tumble world of vaudeville to the 1920s blues scene and international fame. Capturing Bessie’s professional highs and personal lows, the film paints a portrait of a tenacious spirit who, despite her own demons, became a celebrated legend. Throughout the years, Bessie Smith has served as an inspiration for such illustrious singers as Billie Holiday, Aretha Franklin, Janis Joplin, and Nina Simone, among others.