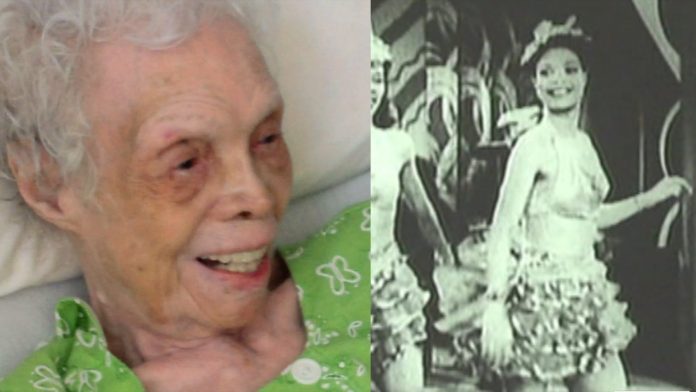 Alice Barker was a chorus line dancer during the Harlem Renaissance of the the 1930s and 40s. She danced at clubs such as The Apollo, Cotton Club, and Zanzibar Club, with legends including Frank Sinatra, Gene Kelly, and Bill “Bojangles” Robinson. Although she danced in numerous movies, commercials and TV shows, she had never seen any of them, and all of her photographs and memorabilia had been lost over the years.

After years of searching Tenfresh found three “Soundies” Alice appeared in and were finally able to show them to her — she had never seen herself in motion in her life!