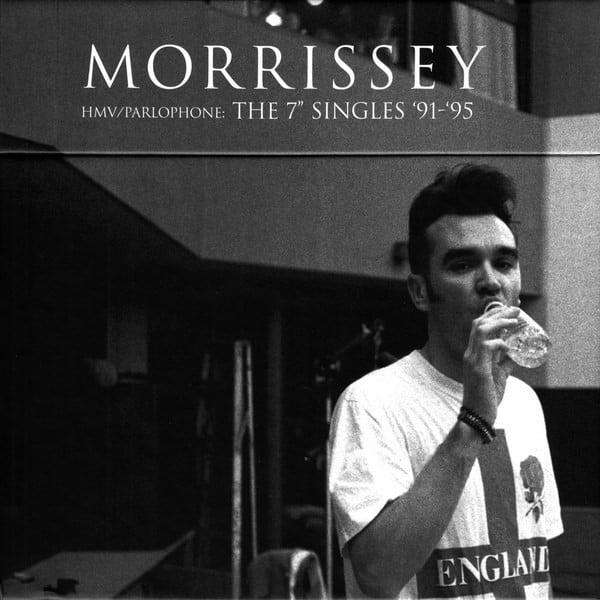 Morrissey is pushing Al Gore and Kevin Wall, the two Live Earth concert organizers to have an all-vegan menu. The series of concerts are to call attention to the need for climate change reform with the six shows on six continents on 6/18. Morrissey would like everyone to consider the role that animal agriculture plays in climate change. And he’s right, and writes a letter than only Moz can.

I am writing to ask you to do the one thing that will do the most good for the planet and the majority of its inhabitants: not serve meat or dairy products at Live Earth 2015. I don’t mean offering a vegan option-I mean not serving animal products at all. Otherwise, the event will make no sense-it’ll be “greenwashing.” Serving meat and dairy products at an event to combat climate change is like selling pistols at a gun-control rally. Your responsibility is to alert people to a crisis, not sell out to the vendors responsible for it.

Not only is it possible for venues to provide a 100 percent meat-free menu-as is done now at every concert venue in which I perform, including Madison Square Garden, where I have a show at the end of June-it’s also a moral duty.

We already know that raising animals for food is a leading cause of climate change and that moving toward a vegan diet is necessary to combat climate change’s worst effects. Animal agriculture severely affects the world’s freshwater supply and is a major contributor to global greenhouse-gas emissions, deforestation, loss of biodiversity, and air and water pollution, among many other harmful effects.

Since you can’t miss the fact that meat consumption is killing the planet-your own sponsor organization, the United Nations, states this-and since venues can and will cater vegan food for events, if you choose to serve animal flesh at Live Earth, you’ll be making a mockery of the very concept of the event, in which case it should be renamed “Dead Earth: We Contributed!”

Don’t be a denier of the causes of climate change. You know the facts. Make the right choice.