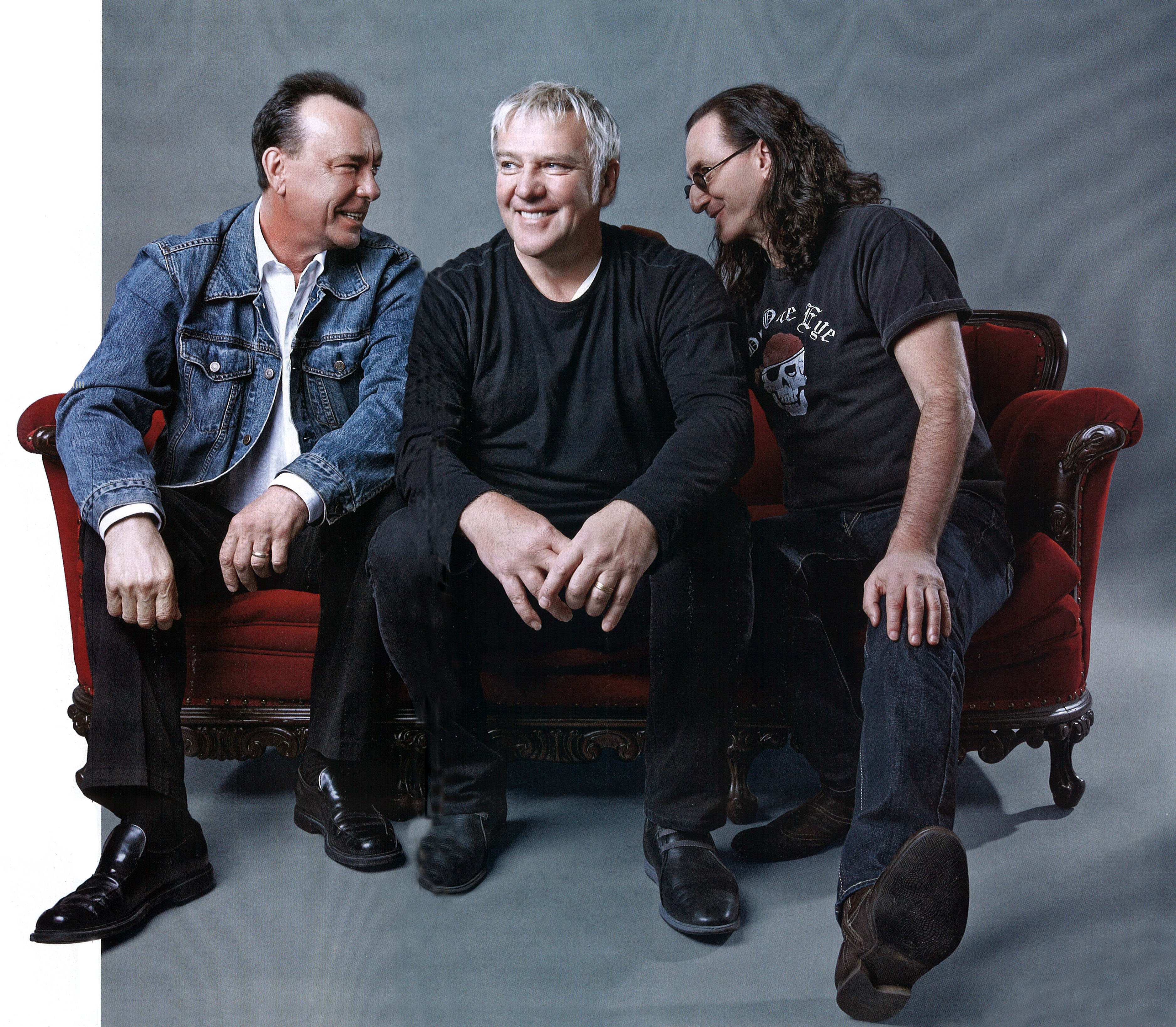 “Rush fans span every generation, and we’re excited to see the expression that the Indaba community can give to these great songs,” said Robert Ott, Chairman and CEO of ole.

“Rush has had a profound impact on music and those who love it over the past 40 years, and we’re excited to celebrate that legacy with this contest,” said JJ Rosen, CEO of Indaba Music. “There’s no better way to honor your influences than by putting your own spin on the songs you love, and we’re thrilled to give our community the chance to do just that with some of Rush’s best tracks.”

“Rush fans are loyal diehards and very passionate about the band’s music. Many of them are extremely creative in how they reinterpret the band’s songs,” said Rush A&R Rep Andy Curran. “The Rush catalog, which spans over 40 years, is such a great body of work, and to see their music taking on new life through the hands of other musicians is a very cool concept.”

To enter the contest, go here.