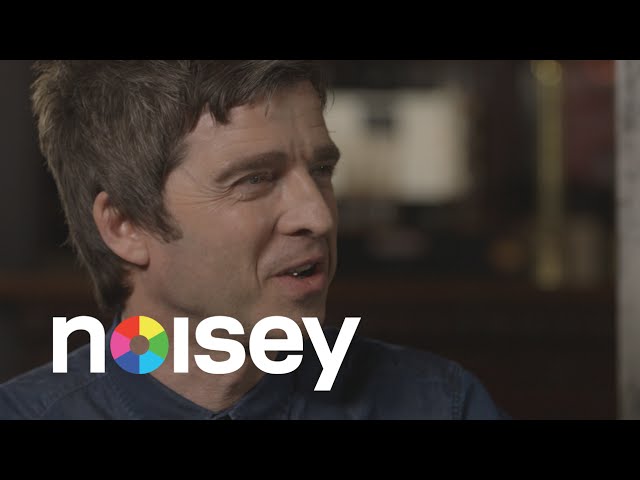 Esteemed rock critic John Doran meets Noel Gallagher in the first episode of the second season of Noisey’s The British Masters, a series where John interviews the most influential and colorful figures from British popular music history. Noel rose to unshakeable prominence with Oasis—one of the biggest rock groups the world has ever produced. With his band The High Flying Birds, he has just released a stellar second album Chasing Yesterday, which is well on its way to becoming his ninth consecutive platinum-selling LP.