This morning Prostate Cancer Canada, along with Vice-Admiral Mark Norman, Commander of the Royal Canadian Navy announced the launch of its latest initiative, Wear Plaid for Dad. I’m proud to be an Ambassador of sorts for them, meaning, I get to tell YOU all about it, happily.

Wear Plaid for Dad is a national awareness campaign to tackle the most commonly diagnosed cancer among Canadian men; prostate cancer. On June 19, PCC is asking Canadians to reach into their closet and clad themselves in this beloved pattern as a special nod to the men in their lives, leading up to Father’s Day. Take a photo and share with the hashtag #WearPlaidforDad and visit wearplaidfordad.ca to make a donation.

Prostate Cancer Canada is the leading national foundation dedicated to the elimination of the disease through research, advocacy, education, support and awareness, benefiting the 1 in 8 Canadian men who will face a prostate cancer diagnosis in their lifetime.

Will you take the plaid pledge on June 19? I hope you do. Take a photo, share it using hashtag #WearPlaidForDad on June 19th. Be a champion. 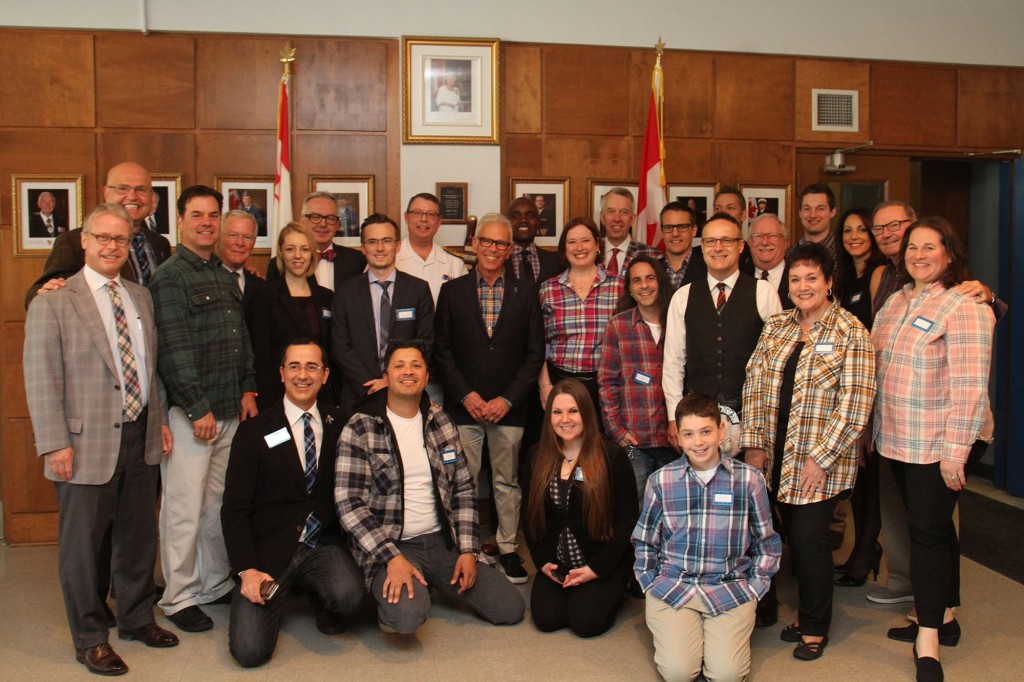