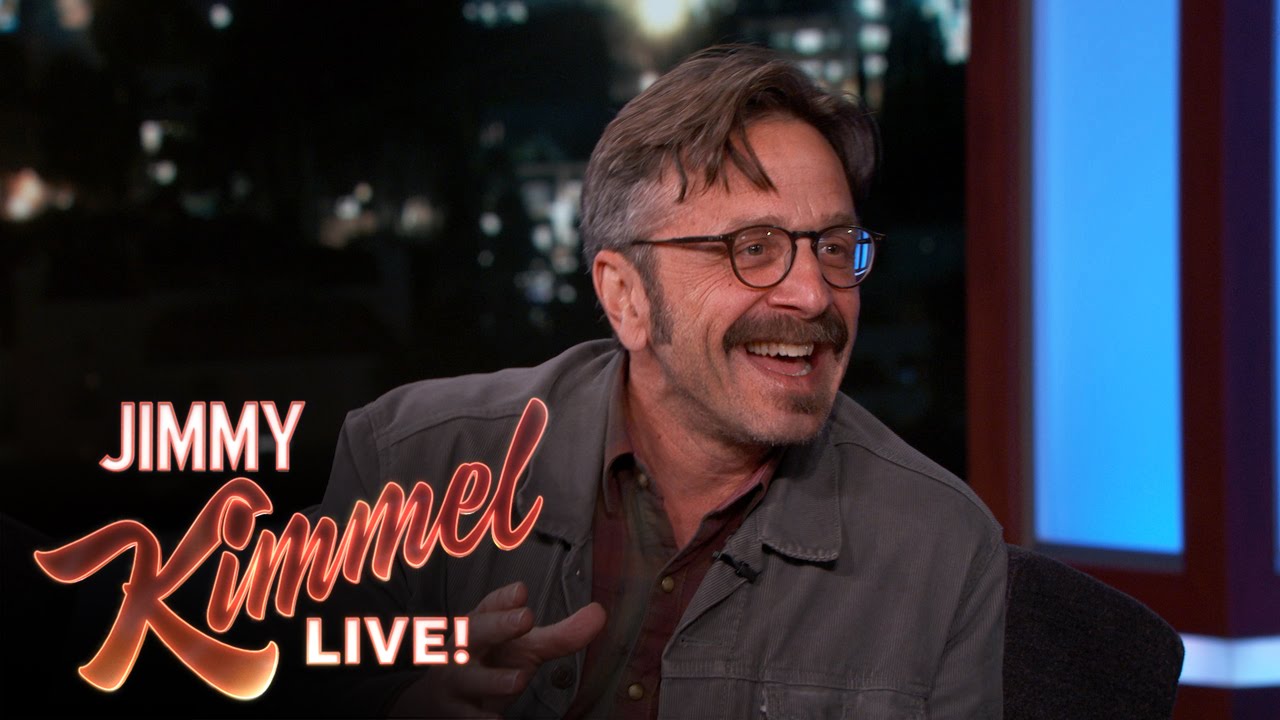 When David Letterman retires on May 20, the guild of late night elders will finally cease to exist and the new generation–mostly led by ex-Saturday Night Live Weekend Update anchors–will fully inherit the massive iron keys to the late night castle that’s shaped like a microphone.

Long gone are the days when a late night show was about drinkin’, smokin’, lewd stories, cute animals pissing all over the place and the odd magician. The new late night landscape is more about rainbows and lollipops, a place where guests talk about their boring jobs and play dainty little games about hashtags and nostalgia. In honour of Dave and the old guard, this next clip is dedicated to the nostalgia of classic late night, rather than friggin’ TV shows from the 90s.

Here’s comic’s comic Marc Maron telling a funny story about a Canadian baby who heckled him. That’s it. No games, no surprises, just one funny guy telling another funny guy a funny story.

Via The Comedy Network