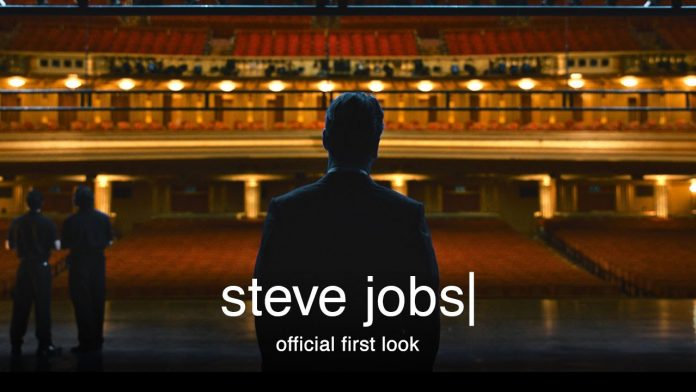 Universal Pictures has released the first trailer for their upcoming biopic Steve Jobs starring Michael Fassbender as the late Apple cofounder Steve Jobs. The film was directed by one of my favourite filmmakers Danny Boyle (Trainspotting) and written by Aaron Sorkin (The Newsroom, The Social Network). The film is scheduled to be released in theaters on October 9, 2015 and it feels pretty Social Network-y.