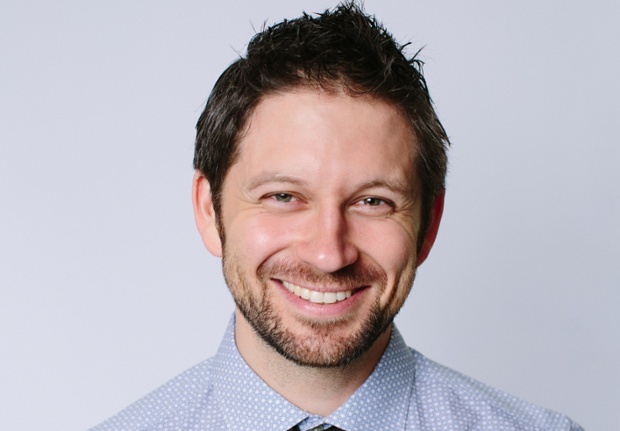 Since Upworthy’s launch, its team has often been accused of encouraging slacktivism, which critics would describe as a kind of superficial, internet-based activism that takes the form of social media sharing rather than real-world action. To his detractors, the site co-found Peter Koechley offers the following response:

“The second argument is, I spent a lot of time before Upworthy doing direct political organising and it’s incredibly difficult to actually organise people to take action, to go to a protest or call their congress person or give money to a campaign if they’re not aware of the issue, or it’s not really high up on their priority list.

“I feel like we think of ourselves as trying to help create, get people focused on the most important issues and try to create the conditions for other people to make change.

“Brands know, young people have been telling them loud and clear for a while now, that if your brand doesn’t stand for something more than the jeans that you sell or the soap that you dispense, it’s not going to be enough.

“Young people actually make purchase decisions based on whether they agree with the company’s values and whether the brand stands for anything.”