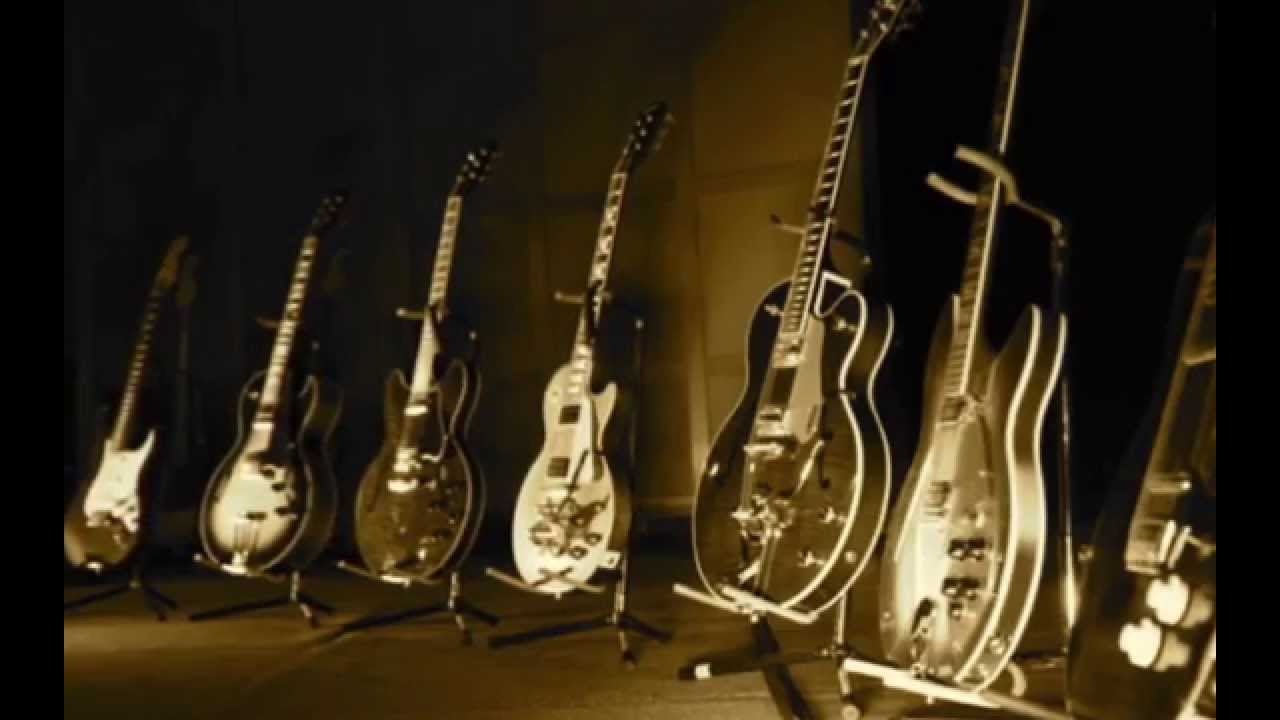 You could call it the magical mystery chord. The opening clang of the Beatles’ 1964 hit, “A Hard Day’s Night,” is one of the most famous and distinctive sounds in rock and roll history, and yet for a long time no one could quite figure out what it was.

In this fascinating clip from the CBC radio show, Randy’s Vinyl Tap, the legendary Guess Who and Bachman-Turner Overdrive guitarist Randy Bachman unravels the mystery. The segment is from a special live performance, “Guitarology 101,” taped in front of an audience at the Glenn Gould Studio in Toronto back in January, 2010. As journalist Matthew McAndrew wrote, “the two-and-a-half hour event was as much an educational experience as it was a rock’n’roll concert.”

One highlight of the show was Bachman’s telling of his visit the previous year with Giles Martin, son of Beatles’ producer George Martin, at Abbey Road Studios. The younger Martin, who is now the official custodian of all the Beatles’ recordings, told Bachman he could listen to anything he wanted from the massive archive–anything at all.

Bachman chose to hear each track from the opening of “A Hard Day’s Night.” As it turns out, the sound is actually a combination of chords played simultaneously by George Harrison and John Lennon, along with a bass note by Paul McCartney. Bachman breaks it all down in an entertaining way in the audio clip above.

…and here’s the original. How genius were they?