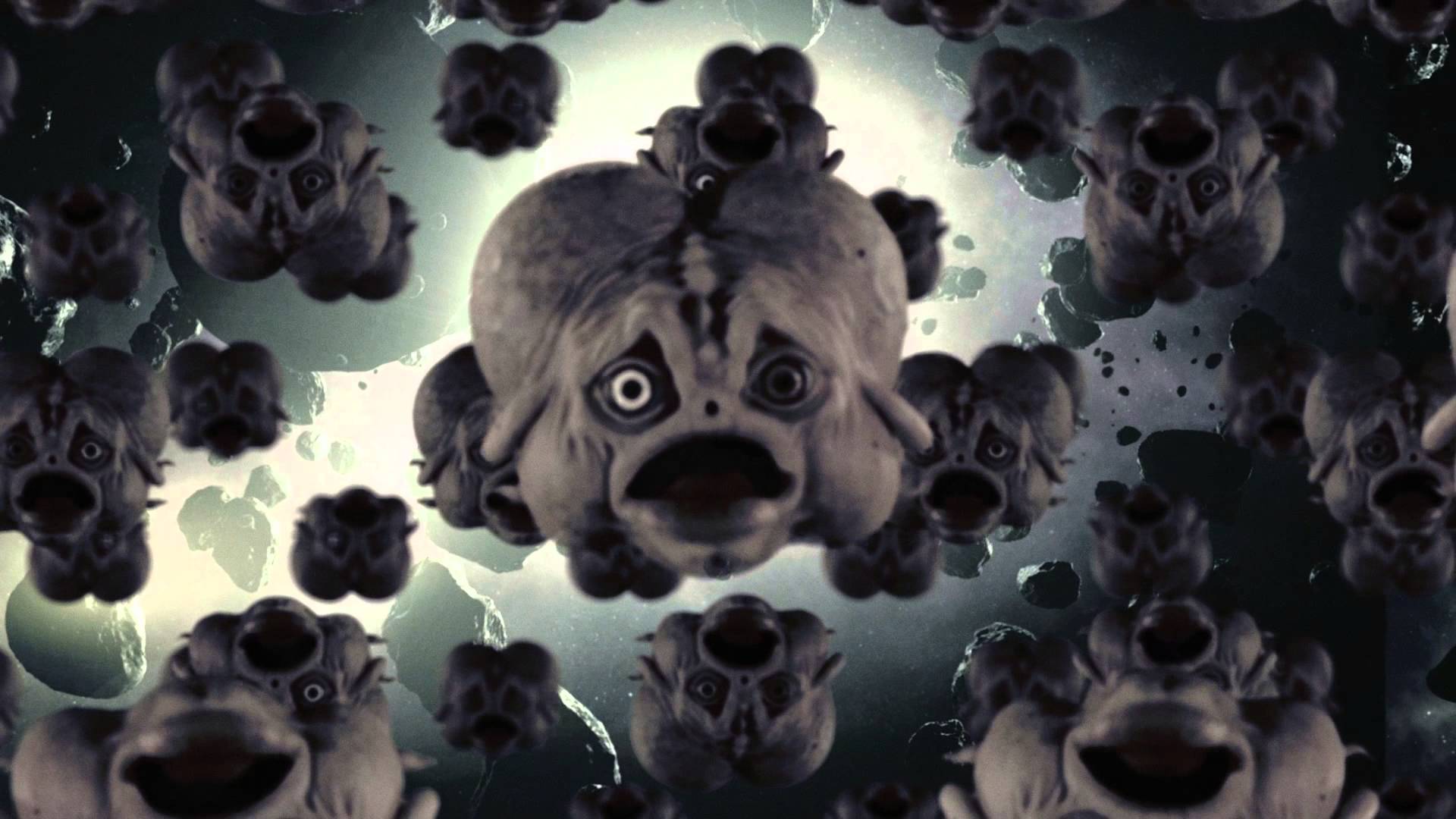 Devin Townsend Project’s Z² is out now worldwide and the band are currently on tour in the US with Animals As Leaders and Monuments. Now Devin is pleased to reveal a brand new lyric video for the track ‘ March Of The Poozers’ taken from the Dark Matters side of the album, and you can view that here.

Devin checks in with this note, and it looks like he’s taking a bit of a break. That is, before his European Tour, and the man is a machine, seriously.

‘Hey all, Dev here…closing out the North American tour and a heck of a year.
I released 4 albums this year, if you count the bonus disc of Casualties, went through the crazy Pledge process (still going through it) and it was generally a hectic time.
I feel like I’m at the end of a creative cycle… The Z2 project beat me up in a way I wasn’t expecting, but when all was said and done, I’m very proud of it. It’s an accurate description of a really stressful period, but I didn’t sell out, and I saw it through. Thanks to all of you who continue to support.
My mind is full of music again, as it always is, but I’m trying to absorb some of the lessons that came with the over scheduling and chaos of this last period, and I look forward to getting my process back on track. Again, I’m constantly shocked by the fact I get to do this for a living. Thank you.
Here’s another track from Z2, called ‘March of the Poozers’. To be honest, my main motivation to make this album was so I could make those crazy puppet shows that are now online, but musically, it’s kind of typical random music that I’ve been interested in for the past few years. This song was directly influenced by the band ‘Samael’ whom I have great affection for as people, and I’m happy to present it with a lyric video that Stefan at Media Logistics went above and beyond for.
What’s next for me I think will be a short break before the European tour and the Royal Albert Hall show, but then, I have ideas for a destructive bass driven apocalypse record, a meditative record, a symphony, more Casualties, more DTP and a kind of big band thing, none of these ideas are confirmed, but I’m finding myself getting fired up to create in ways I haven’t been able to for a few years because of my schedule. I need to regroup and then I’ll see you soon.
I love music. Thank you for the inspiration, lessons and support.
Devin’