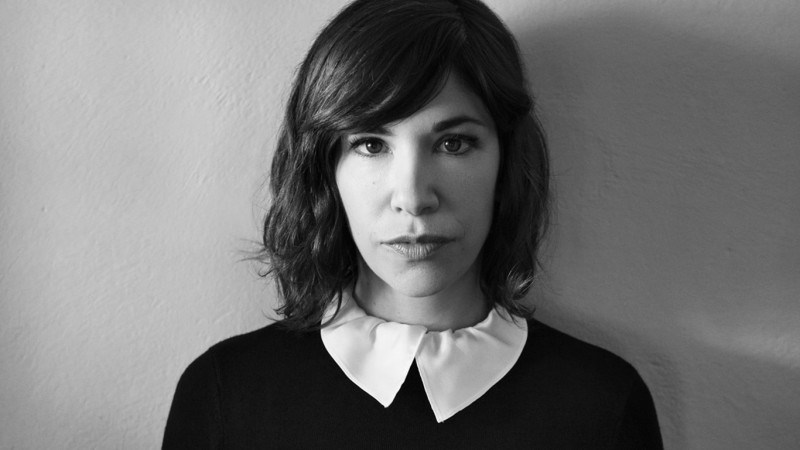 Penguin has released information on Carrie Brownstein’s memoir, and it will get released on October 27, 2015. Hunger Makes Me a Modern Girl is from a leader of feminist punk music at the dawn of the riot-grrrl era, a candid and deeply personal look at life in rock and roll.

Before Carrie Brownstein codeveloped and starred in the wildly popular TV comedy Portlandia, she was already an icon to young women for her role as a musician in the feminist punk band Sleater-Kinney. The band was a key part of the early riot- grrrl and indie rock scenes in the Pacific Northwest, known for their prodigious guitar shredding and their leftist lyrics against war, traditionalism, and gender roles.

Hunger Makes Me a Modern Girl is the deeply personal and revealing narrative of Brownstein’s life in music, from ardent fan to pioneering female guitarist to comedic performer and luminary in the independent rock world. Though Brownstein struggled against the music industry’s sexist double standards, by 2006 she was the only woman to earn a spot on Rolling Stone readers’ list of the “25 Most Underrated Guitarists of All-Time.” This book intimately captures what it feels like to be a young woman in a rock-and-roll band, from her days at the dawn of the underground feminist punk-rock movement that would define music and pop culture in the 1990s through today.