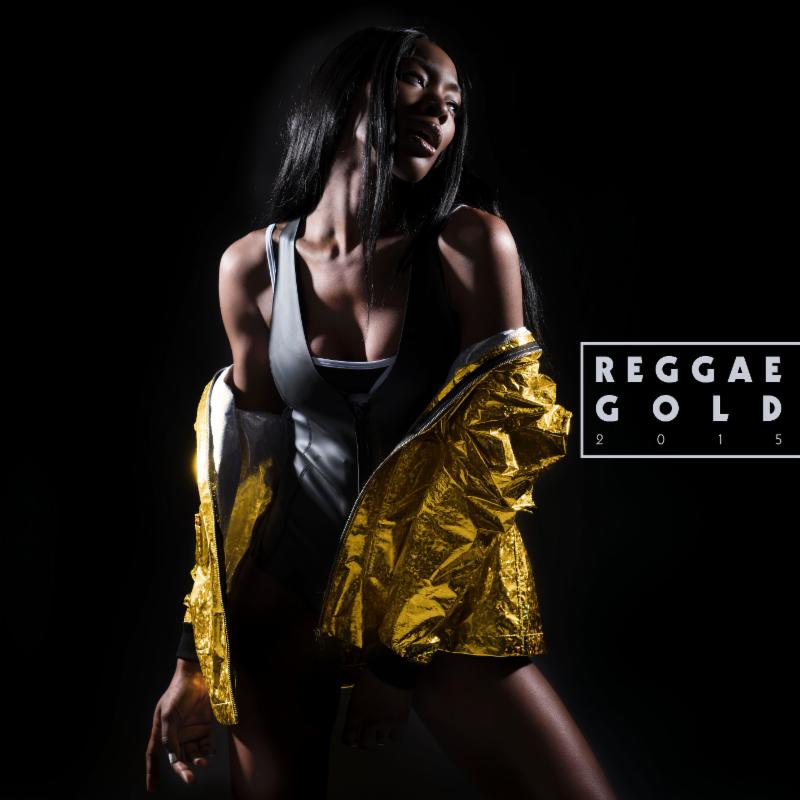 For over 20 years, the world’s #1 Caribbean music compilation Reggae Gold brings the genre’s top hits into one must-have collection for the masses. 2015’s installment, out July 17, 2015 on VP Records, is filled with the season’s freshest sounds in roots, dancehall, lover’s rock and pop-fused reggae from a diverse group of talent.

From the Canadian pop supergroup Magic’s #1 Billboard single “Rude” to comedian/actor/singer Eddie Murphy’s return to reggae on his latest single “Oh Jah Jah,” (following his 1993 Shabba Ranks collab “I Was A King”) – there is no shortage of crossover appeal on Reggae Gold 2015.