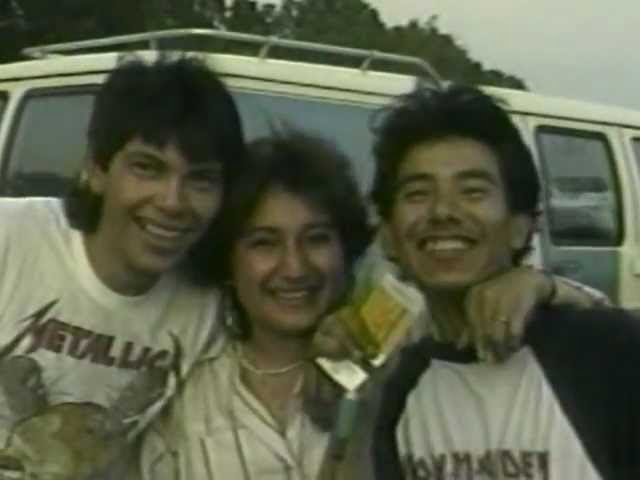 Heavy Metal Parking Lot is a documentary short produced by Jeff Krulik and John Heyn in 1986. The film documents heavy metal music fans tailgating in the parking lot outside the Capital Centre in Landover, Maryland, on May 31, 1986, before a Judas Priest concert during their Fuel for Life tour. By the early 1990s, Heavy Metal Parking Lot had become an underground cult-classic, usually traded on bootleg VHS videotapes. It was reportedly a favorite on the Nirvana tour bus, among many other bands.