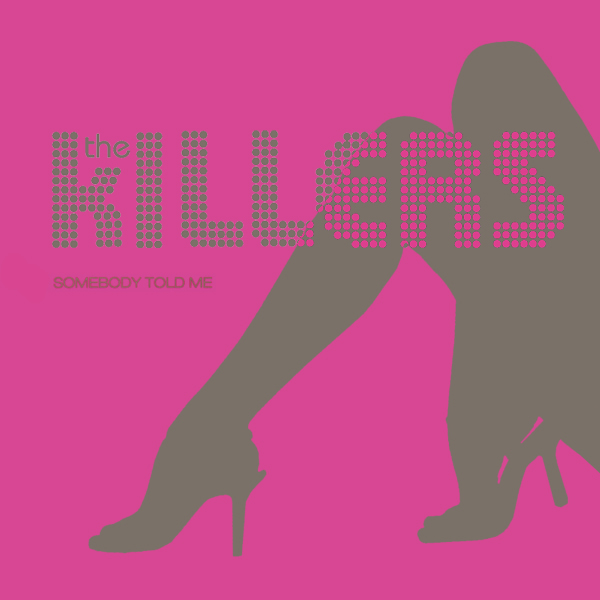 In an interview with Rolling Stone, The Killers’ lead singer Brandon Flowers said Somebody Told Me “…is the story of trying to meet someone in a club.” The single peaked at #51 on the US Billboard Hot 100. In the UK it charted at number 28 upon its first release in March 2004 becoming the band’s first top 40 hit, it was then re-released in January 2005 and reached number 3.