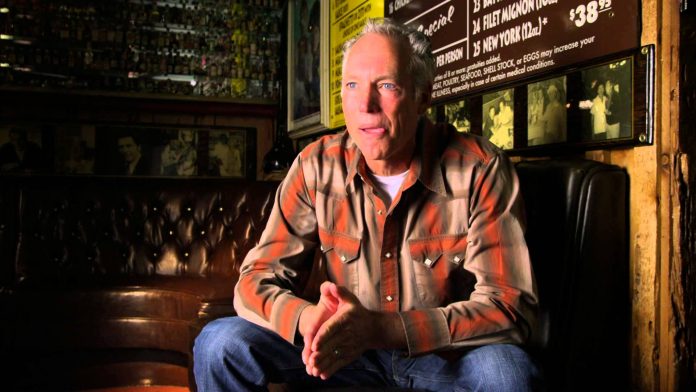 Evel. Not a name that you forget. Not a man that you forget. Hell, he wasn’t a man, he was a daredevil. Evel Knievel was the original daredevil. He left behind a twisted wreck of a life and a story that can only be told at full speed, straight up, and with no flowery prose. We will look back, and we will look inside. With a cast that includes those who were there, those who wanted to be Evel, and those who became who they are today because of one man who paved the way for those that risk it all. Interviews include Matthew McConaughey, Michelle Rodriguez, Kid Rock, Guy Fieri, Robbie Maddison and a host of family, friends and collaborators.