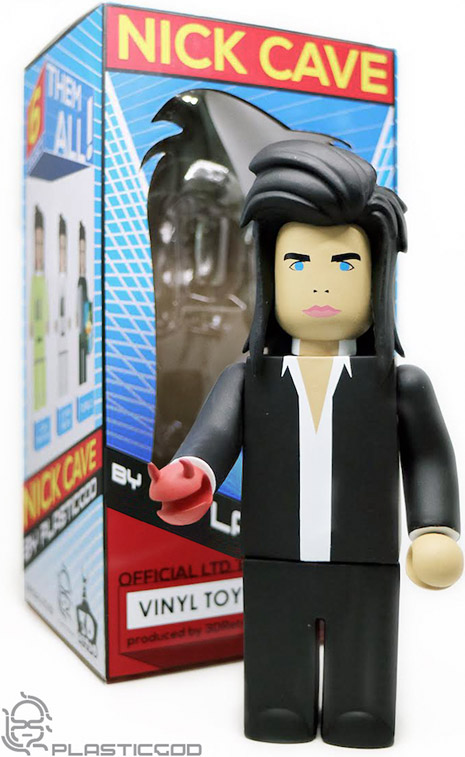 Plasticgod is an internationally known artist who over the years has established himself as a pop culture revivalist focusing on celebrity caricature with a celebrity collector list of 200 + including J.J. Abrams, Robert Downey Jr., Anne Hathaway, Seth Green, Malcolm McDowell and much of young Hollywood along with ambassadors of Switzerland.

Based in L.A., Plasticgod has created a series of Nick Cave figures that he’ll be debuting at San Diego Comic-Con on July 9th. 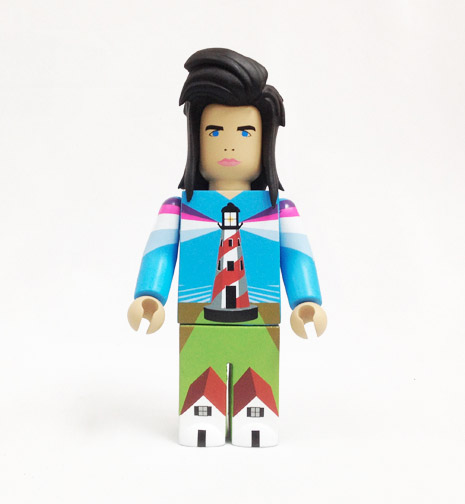 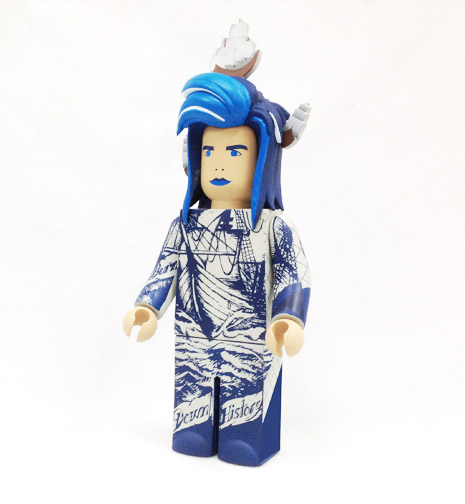 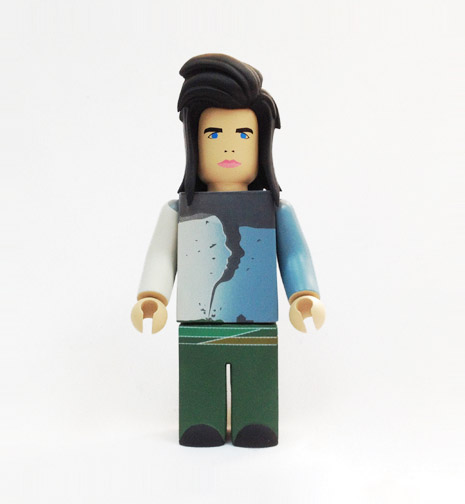 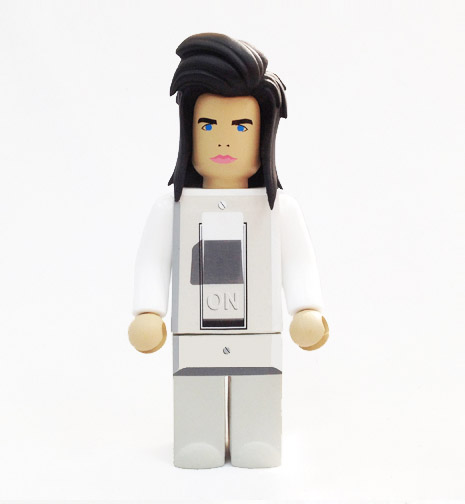 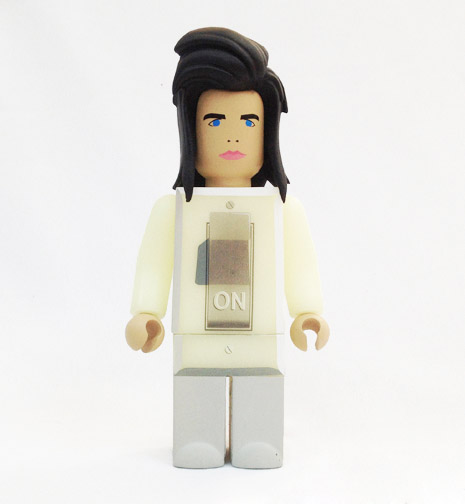 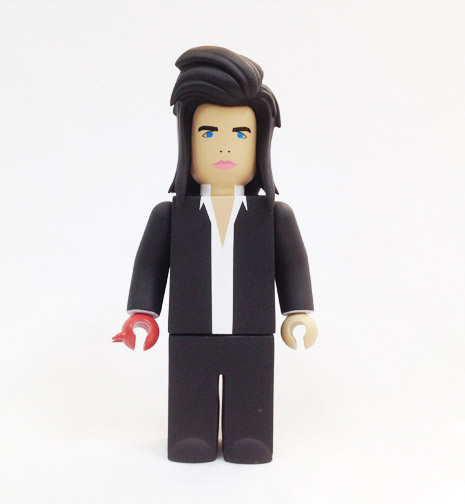