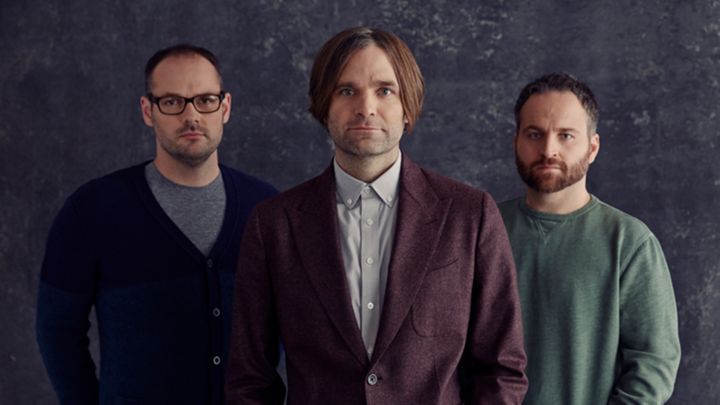 Do you ever worry that all the good songs have been written? Or do you feel like there’s an infinite source out there?

I don’t feel that all the great songs have been written. I do feel that where we are now, certainly with rock & roll music, is that so much of it is variations on themes. But I think that it’s one’s particular creativity and individuality that comes out within that variation on a particular theme that makes a song great.

I think there’s something that feels so good about a 1–4–5 chord progression. It’s a very standard chord progression and it just feels good to the ears. When a song goes from a 4-chord down to a 1-chord, the resolution that our brains recognize and that feel and sound good to us are not going to cease to sound good to us if we start creating new whacky chord structures that don’t appeal to us. I don’t know what it is in our lizard brains that — certainly in Western music — make these progressions and melodies sound good to us, but they do. I would much rather hear a song that’s written from a fresh perspective, using ideas that have existed in rock & roll for 50 years, than something that is incredibly abrasive to my ears but is new. I could write you something that you’ve never heard right now. But it’s not going to sound good. You’re not going to want to listen to it. The thing that makes us want to listen to things, and the thing that makes music really embedded in our lives, is that there’s something new-yet-familiar sounding about it.