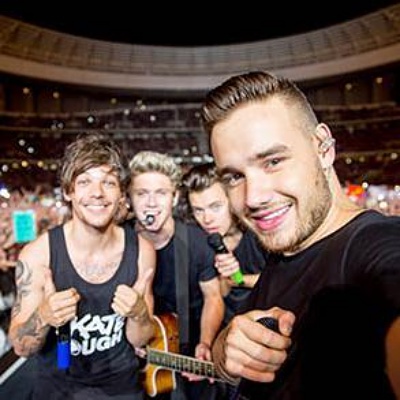 One Direction has today launched the action/1D manifesto for the future asking their fanbase of millions to describe the kind of world they want to live in by sharing powerful and emotive pieces of creative content, including film and photos using the #action1D hashtag on their social media channels.

The campaign is part of action/2015, a global citizens’ movement which is united by the idea that 2015 can be the year when the world can set the agenda to end extreme poverty, tackle inequality and climate change ‘ but only if global people power compels World Leaders to make ambitious commitments at two crucial summits to be held in New York in September and Paris in December.

Action/1D will give young people across the world the chance to add their voices to global conversations about the future of people and planet in order to achieve the best possible development and climate frameworks, which will set the agenda for the next generation.

The action/1D manifesto film premiered this morning at 08.30BST to a Twitter audience of more than 20 million, and in early September, the pieces of content gathered as part of the action/1D campaign will be revealed at a global premiere ahead of the unveiling of the final sustainable development framework at the UN in New York.

One Direction said: ‘Time and again our fans have shown how creative and powerful they can be when they unite and that’s why we want to all join together to speak out and hopefully make a real and lasting change to the world around us.

‘Young people really do have the power to help end poverty, tackle inequality and to stop dangerous climate change. Now is the time for us to unite, take action and raise our voices to show that we care about the future of our planet.’