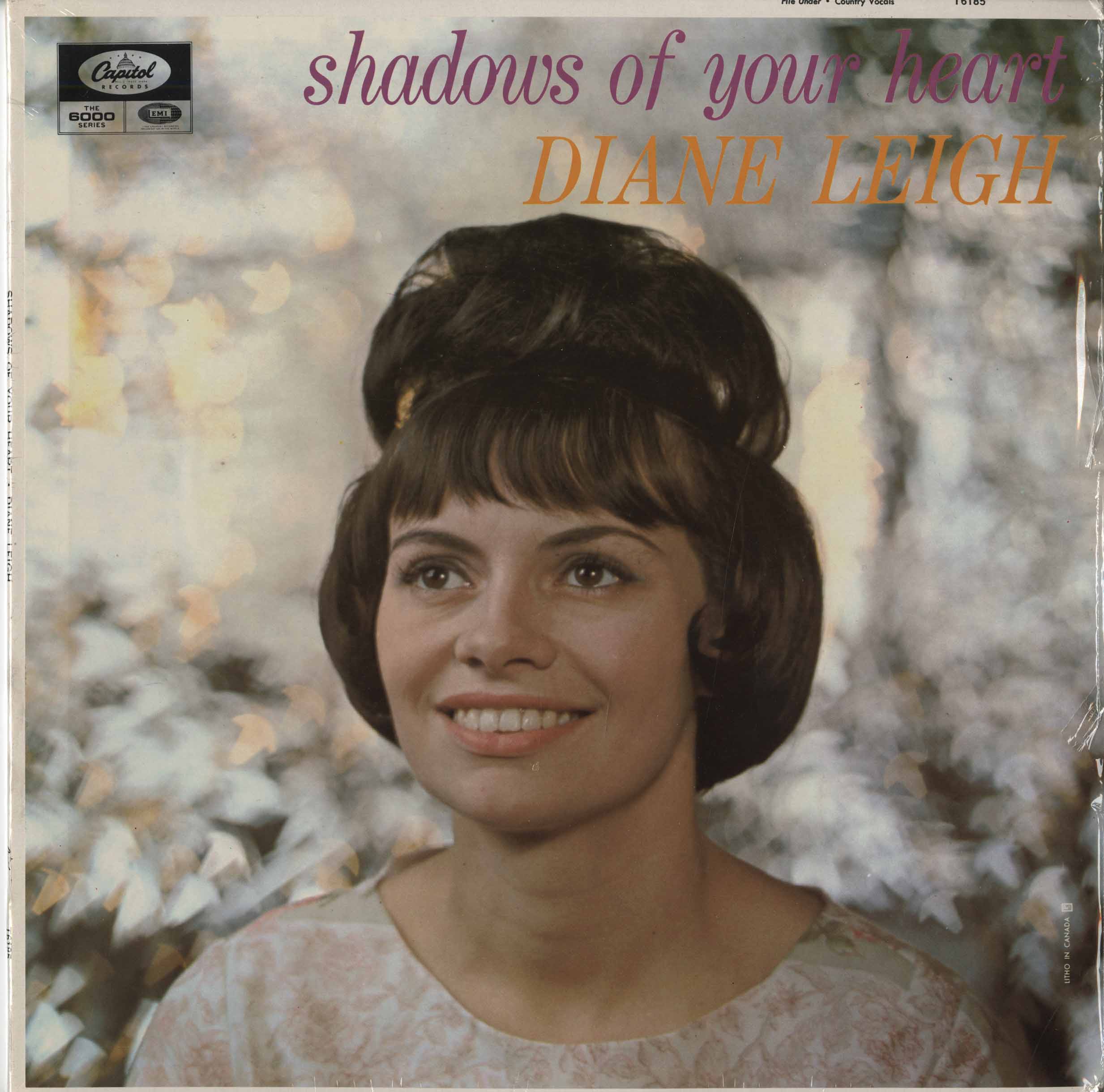 “It is truly an honour to formally recognize these exceptional women who have paved the way for females in the Canadian country music industry today,” said Don Green, President of the Canadian Country Music Association. “Whether on the stage or behind the scenes, both Dianne Leigh and Elizabeth “Ma” Henning were leaders, trailblazers and forces to be reckoned with. The Hall of Fame Electors Committee could not have done a better job at selecting our inspirational inductees this year.”

Recognized as one of the first Canadian country female artists to achieve national recognition with awards and television exposure, Dianne Leigh first performed as a featured vocalist in the Toronto pop band, The Sapphires. By the early 1960s she was a featured vocalist in the western group, Sons of the Saddle, worked the Toronto club scene as a solo act and toured briefly playing drums in Patsy Cline’s road band.

In 1963, Leigh recorded her first solo session in Nashville, attracting chart action on Canadian radio. Throughout her career, Leigh accumulated sixteen (16) charted singles (RPM Country Charts with six (6) Top 10 hits and three (3) #1 hits). In 1994, music trade publication, RPM, considered her the ninth top Canadian country artist of the past 30 years based on her standings in the publication’s charts.

Leigh performed at the famed Grand Ole Opry in Nashville, and the Golden Nugget in Las Vegas. She was the first recipient of the Gold Leaf Award (later known as the JUNO Awards) for Best Country Female Artist in 1970, a follow-up to her winning four consecutive Gold Leaf Awards from 1966 – 1969 for Top Female Country Artist. Dianne Leigh is the 2015 Artist Inductee into the Canadian Country Music Hall of Fame.

“I would like to thank everyone for my nomination into the Canadian Country Music Hall of Fame. Many thanks to the CCMA,” said Dianne Leigh, of her induction. “I was completely overwhelmed when they contacted me to give me this wonderful news. This is a great honour for me after all these years in country music. It is a special award and I am honoured to receive it. Thank you to everyone that made it possible.”

Elizabeth “Ma” Henning was born in Russia prior to moving to Canada in 1950 and settling in Winnipeg, Manitoba. Throughout her career, Henning worked as a nurse, real estate agent and created a residential and commercial development firm, eventually owning and operating hotels in several cities across Manitoba. One of her many passions was country music.

Henning opened a country music room at The Down’s Hotel in Winnipeg which was affectionately dubbed, “Ma’s Corral”, in recognition of her loyal support and mentorship of Manitoba-based country music performers. A second venue, Trails West Inn, located in Brandon, has long been managed by her daughter. Henning went on to further champion Manitoba-based artists by launching the Downs Record Label and Downs Publishing Company.

Henning was a director for the CCMA for many years and was CCMA President between 1985 and 1986. In 1986 she spearheaded the first televised production of the CCMA Awards aired on Global TV. In 2008, Henning was the recipient of the CCMA Hank Smith Award of Excellence. Elizabeth “Ma” Henning passed away on June 1, 2009 at the age of 76.She will posthumously receive the Canadian Country Music Hall of Fame Stan Klees Builder Award.

“Our mother, known as Ma Henning to the country music community, was an extraordinary person who was so committed to everything she was involved in. We are thrilled and truly honoured that she will be inducted into the Canadian Country Music Hall of Fame, and know she would have been too,” said her children, Harold Henning, Heidi Howarth and Howard Henning.

Inductees of the Canadian Country Music Hall of Fame are chosen annually by a selected Hall of Fame Electors Committee, comprised of over seventy (70) industry peers. The three-stage voting process begins in January of each year. The inductee in the Builder category receives the Canadian Country Music Hall of Fame Stan Klees Builder Award, established in recognition of RPM Magazine co-founder, Mr. Stan Klees, and his pioneering efforts in the creation of the CCMA Awards program.