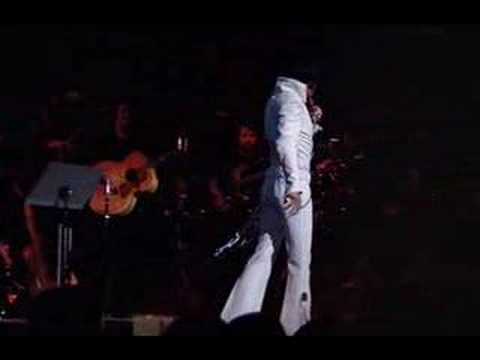 Polk Salad Annie is a 1968 song written and performed by Tony Joe White, with lyrics describe the lifestyle of a poor rural Southern girl and her family. Traditionally, the term to describe the type of food highlighted in the song is polk or poke sallet, a cooked greens dish made from pokeweed. Its 1969 single release peaked at Number 8 on the Billboard Hot 100. Elvis Presley picked up the song, he recorded it, and it was re-released on several albums, but this live performance is just amazing.