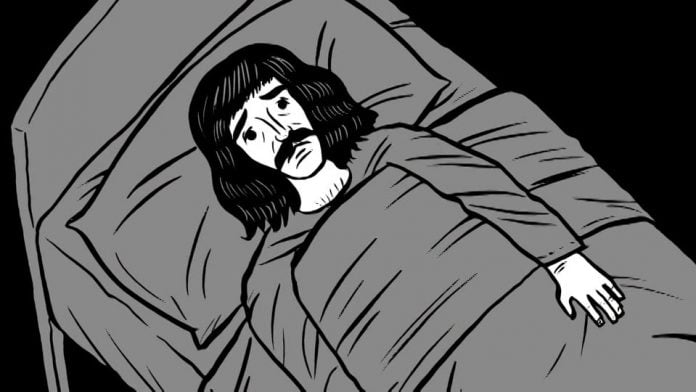 Tony Iommi, Black Sabbath’s lead guitarist and founding member, talks about losing two of his fingers and creating a new sound out of the disability. Iommi is widely considered one of the most influential rock guitarists of all time. A prolific riff-maker, he was ranked number 25 in Rolling Stone magazine’s list of the “100 Greatest Guitarists of All Time”.

In 2011, he published his autobiography, entitled Iron Man: My Journey through Heaven and Hell with Black Sabbath.