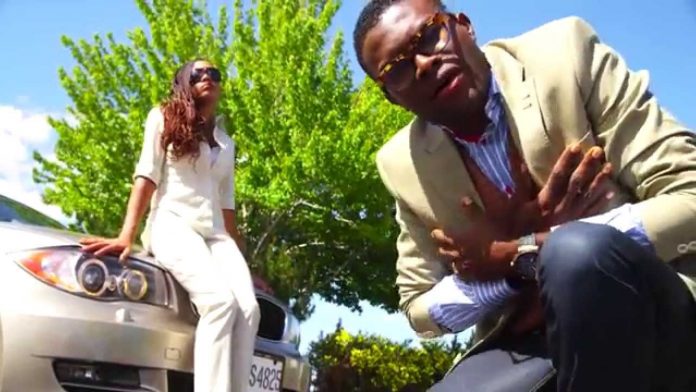 OMI’s “Cheerleader” crowns the Billboard Hot 100, rising 2-1. The buoyant reggae/pop song replaces Wiz Khalifa’s “See You Again,” featuring Charlie Puth, after 12 weeks, leaving the latter song tied for the longest run at No. 1 ever for a rap single.

“Cheerleader” joins the elite club of reggae hits that have crossed over to the Hot 100’s top spot. Notable others: