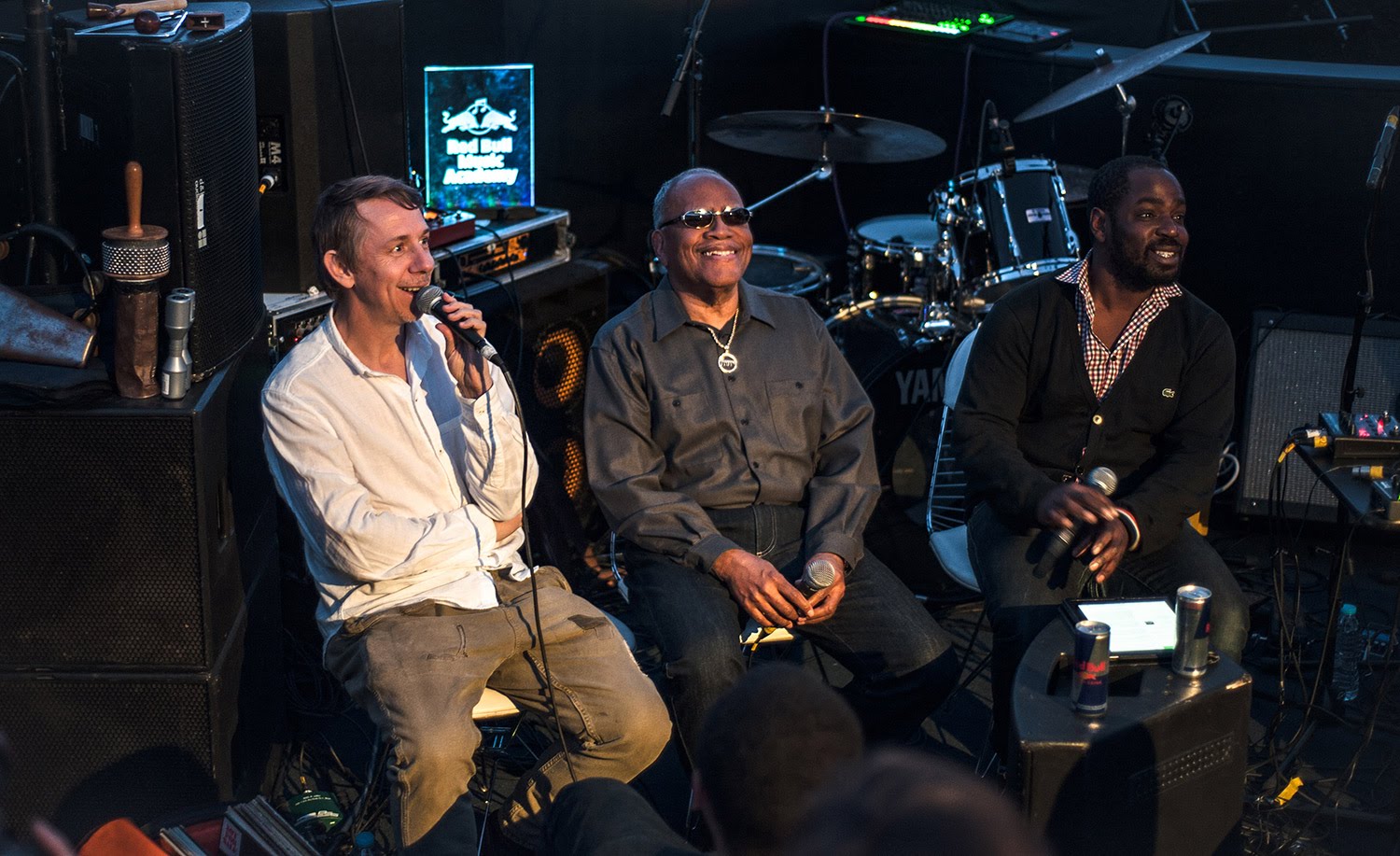 Lonnie Liston Smith learned his trade in the late ’60s and early ’70s playing with jazz giants such as Rahsaan Roland Kirk, Pharoah Sanders, Argentinean saxophonist Gato Barbieri, and the master himself Miles Davis (on Big Fun and On the Corner albums). However, it was as the leader of his Cosmic Echoes band from 1973 onwards that Lonnie really made his name with his trademark Fender Rhodes keyboard sound, and classic fusion compositions such as Astral Travelling, Cosmic Funk, A Chance for Peace, and the all-time dancefloor classic Expansions. In this lecture from the 2015 RBMA UK Tour stop in Bristol, Lonnie speaks about the album alongside longtime supporter and UK radio royalty Gilles Peterson.