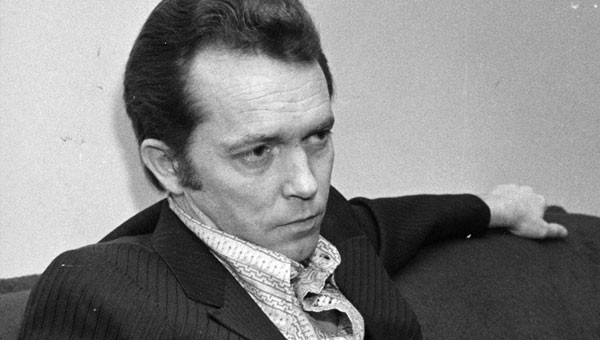 “I did a duet one time on George Jones and Brenda Lee, on the Ray Charles song ‘Hallelujah I Love Her So,’ and in the middle of Ray’s record there’s a sax break. So I put overdubbed sax on there, too, and got a call from a country station here in town that said, ‘If you take that sax off and put a steel there, we’ll play it.’ And I said, ‘Then do me a favor, don’t play it.’ They ended up playing it anyway.”
– Billy Sherrill, country music producer, on how his recordings were received in Nashville