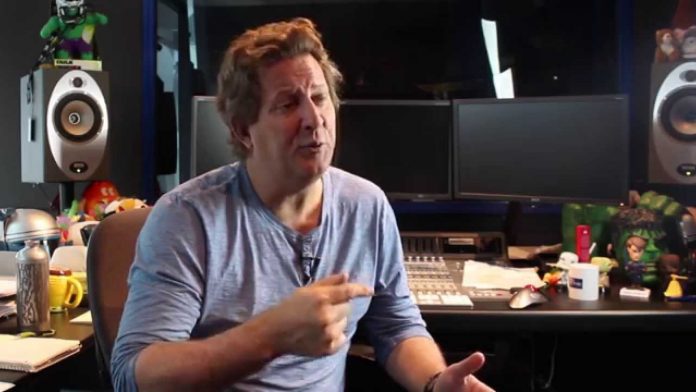 What happened in the late 1970s, that made Toronto’s CFNY FM (today branded as: 102.1 The Edge), Canada’s most influential alternative rock station? Karim Mosna, a 21 year old self-professed radio junkie posed the question to the personalities behind the station: Rock and Roll Hall of Fame inductee, David Marsden (CFNY’s station manager), radio and music guru, Alan Cross and several others from The Spirit of Radio era at CFNY FM. This was one of the greatest stations in the world, and still on the cutting edge of new music.

The 22 minute documentary, CFNY FM: ain’t your average radio clone is the first to provide a glimpse into the creation and ideology of the legendary radio station.