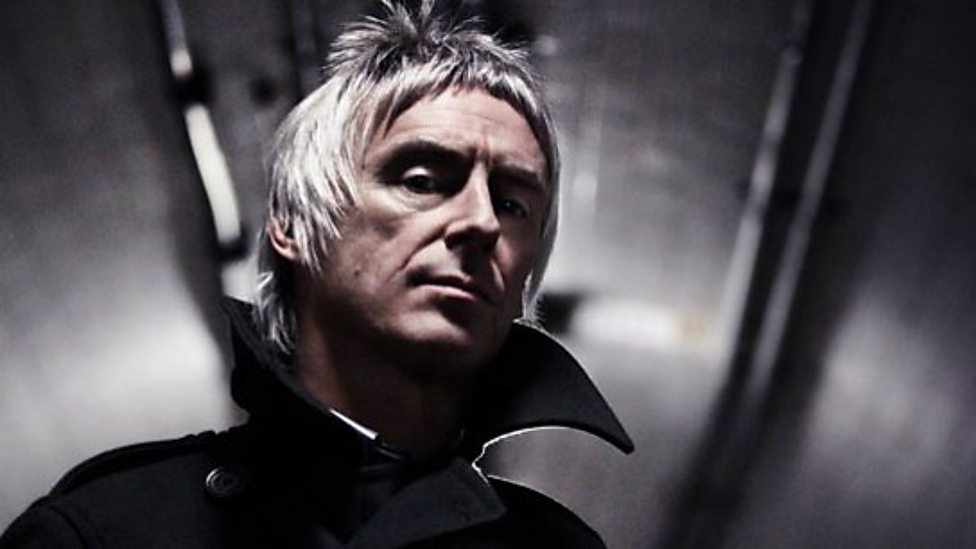 “Young people have always been the face of rock and roll, especially in the Fifties and Sixties when it was about rebellion. That music defined people and defined a generation. If you’re a classical, or a jazz, or a blues musician – the older you are, the more respect you have; kind of like the Village Elder, you know? So this is just in rock and pop. We’ve got all that history to look back on, but I don’t think there’s anything wrong with The Rolling Stones, whether they are 70 years old or not.

“I went to see them last year, first time ever, and I was really knocked out by their audience. They were the same age as them – people in their late 60’s and 70’s – and they’d obviously been going since they were kids. I found that really beautiful, to have stuck with them all that time and grown up with them; they’re still mad for it! And it’s the same thing for my generation, people who grew up with the Clash, or the Pistols, or disco; your mind is altered through that, you know? You don’t stop loving rock’n’roll just because you’ve hit 41 or something.”

Via Drowned In Sound