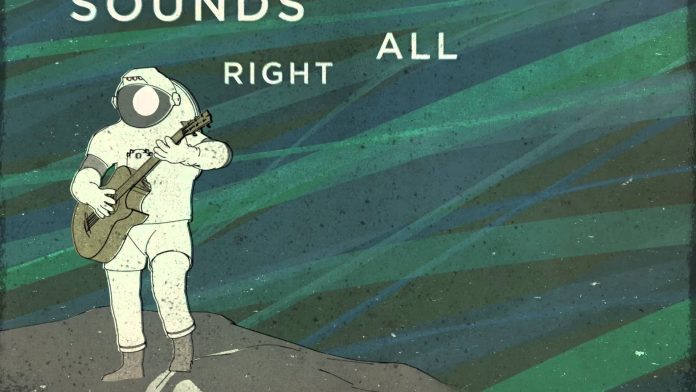 Famed Canadian astronaut, Colonel Chris Hadfield has today revealed details about his debut album, Space Sessions: Songs From a Tin Can. With guitar and vocal tracks recorded in space, these sessions have the distinction of being the first ‘off planet’ album. The album’s fall 2015 launch underscores the importance that music has always had to Col. Hadfield wherever he is, whether in space or at home on Earth.

“The serenity and grace I felt while orbiting our Earth, weightless by the window, gave a whole new place to write and perform music. I’m delighted to be able to share these completed works as a new way to help tell the stories of early space exploration,” says Col. Hadfield.

Space Sessions: Songs From a Tin Can will be available digitally as well as on CD and 180 gram vinyl everywhere on Friday, October 9, 2015. The twelve-track record includes the bonus viral track “Space Oddity” and is now available for pre-order at iTunes. CD and vinyl editions as well as exclusive bundles are also available for pre-order at www.chrishadfield.ca/music. Fans pre-ordering in any format from these outlets will receive three songs in advance of the October 9th release date. “Feet Up” will be the first track delivered with subsequent deliveries scheduled for September 11th and 25th.