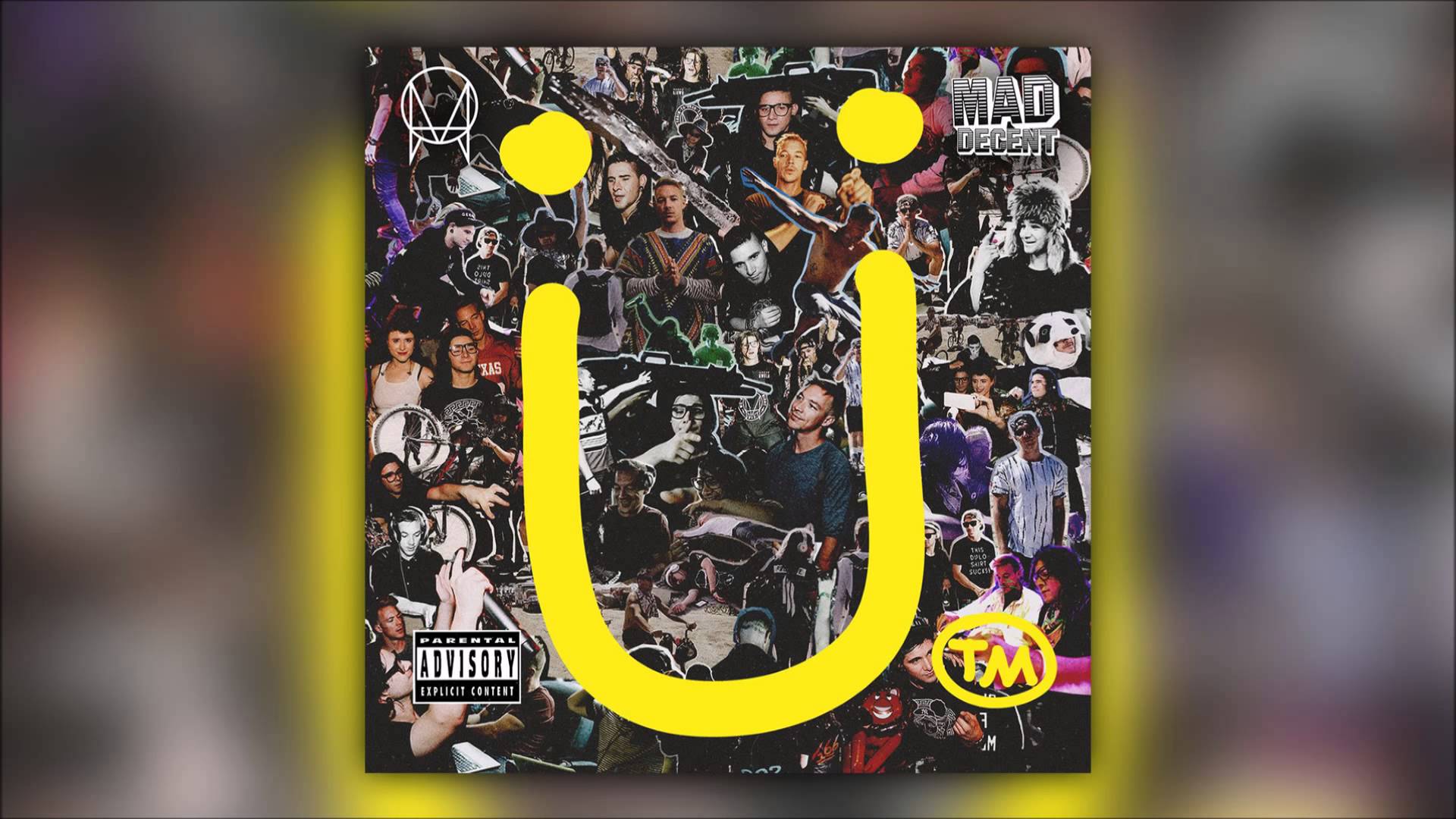 Skrillex and Diplo featuring Justin Bieber’s “Where Are Ü Now” peaked at number eight on the Billboard Hot 100, giving both Skrillex and Diplo their first top 10 hit on the chart, also giving Bieber his seventh. The song was certified platinum in the U.S. Internationally, the song has peaked within the top ten of the charts in Australia, Canada, Denmark, Finland, Ireland, Sweden, New Zealand, the United Kingdom, as well as the top twenty of the charts in the Czech Republic, Norway, the Netherlands, and Slovakia.