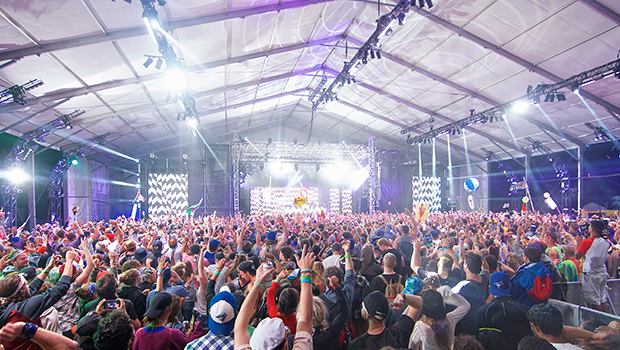 What’s better than seeing the multi-platinum recording group HEDLEY live? How about winning two tickets — not only to the concert, but also a meet and greet with the award-winning Canadian pop-rock band?!

One lucky winner will get this opportunity by entering the Ontario College of Trades’ ‘Want An Encore’ contest. Visit earnwhileyoulearn.ca/tunein to enter. Contest runs until Oct. 29.

HEDLEY, arguably Canada’s biggest band, will be touring the release of their sixth album Hello, due out Nov. 6. The album sees frontman Jacob Hoggard with writing, producing and creative direction credits and features classic Hedley pop gems along with adventurous new sounds.

With tickets sponsored by Universal Music Canada, the College’s ‘Want An Encore’ contest is helping to promote the skilled trades involved in the music industry — from general carpenters, electricians and heavy equipment operators to truck and coach technicians, cooks and hairstylists. If you love music and you’re considering your career options, know that a career in the skilled trades can take you backstage with the country’s biggest artists.

Music to your ears? Discover how you can “earn while you learn” as an apprentice in a rewarding career AND in an industry you love. And don’t forget to watch the cool behind-the-scenes video, which features this past summer’s WayHome and Boots and Hearts music festivals.