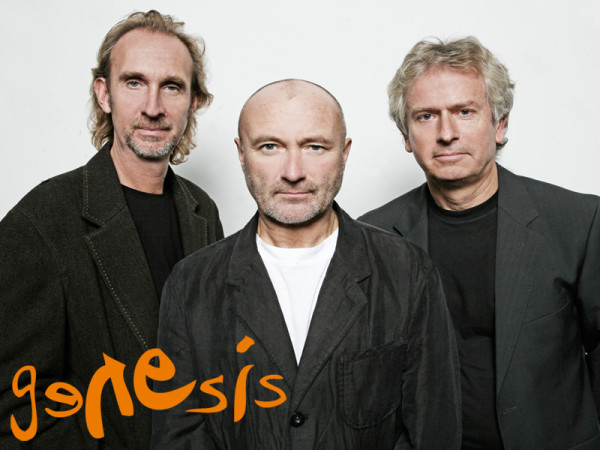 Invisible Touch is the thirteenth studio album from the band, released in 1986. The album was written entirely through group improvisations; no material developed prior to recording was used. It spawned five top five singles on the U.S. Billboard Hot 100 chart, “Invisible Touch”, “Throwing It All Away”, “Land of Confusion”, “In Too Deep”, and “Tonight, Tonight, Tonight”, with “Invisible Touch” reaching the top spot, the only Genesis single to do so.

In Too Deep won the “Most Performed Song from a Film” award at the BMI Film & TV Awards in 1988.

Hold On To My Heart was released as the third single from their 1991 album We Can’t Dance. The song proved to be successful in both the UK and the U.S. reaching number one on the US Adult contemporary charts, Canadian singles chart and number twelve on the U.S. Billboard Hot 100, it also peaked number 16 on the official UK singles chart. It was the last Top 20 single for Genesis on the U.S. Billboard Hot 100.