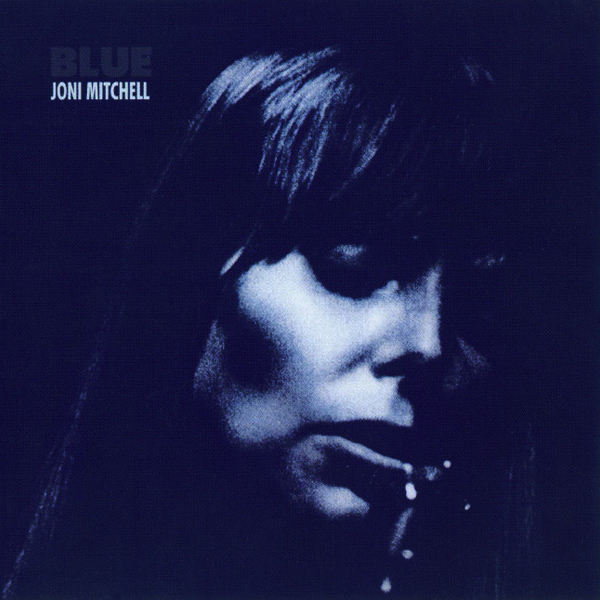 The Polaris Music Prize today announced the winners of the 2015 Slaight Family Polaris Heritage Prize. The winners, by designated time periods, are: Blue by Joni Mitchell (60s & 70s), The Trinity Session by Cowboy Junkies (80s), Twice Removed by Sloan (90s) and The Teaches of Peaches by Peaches (00s: 2000-2005).

The jury for the Heritage Prize consisted of 25 people from current and past Polaris juries as well as former members of the Canadian music media and Canadian music historians. The jury selected 5 title short lists for each of the periods. The public then voted between September 18th and October 5th to determine the winners.

Polaris Music Prize, produced in association with Blue Ant Media, is a not-for-profit organization that annually honours, celebrates and rewards creativity and diversity in Canadian recorded music. Polaris Music Prize recognizes and then markets the albums of the highest artistic integrity, without regard for musical genre, professional affiliation or sales history, as judged by a panel of selected music critics.

“These first recipients are such an incredible mosaic of artists and recordings. My father Allan and the Slaight Family are very proud to be supporting this recognition and we look forward to honouring more inspirational recordings in the coming years,“ said Slaight Communications President and CEO Gary Slaight.

The Heritage Prize and its short lists are an ongoing annual honour. “This is the Polaris version of a hall of fame. As with the main Prize, we hope this award will lead to more discussion and discovery of timeless recorded art from our history, ” said Polaris Founder and Executive Director Steve Jordan.

This jury selected records in these periods in accordance with current Polaris criteria; records of the highest artistic quality without regards to sales or affiliations. The programming team at Roy Thomson / Massey Hall will produce a tribute concert to the four winning albums of the Slaight Family Heritage Prize winners in early 2016. Commemorative prints of each winning album will be made especially for the winners and made available for purchase to the public.