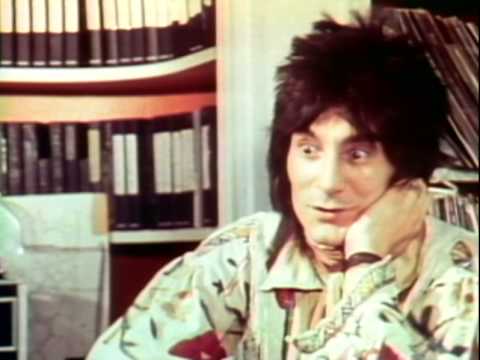 The Rolling Stones’ Tour of Europe ’76 scratched the surface of the band at the peak of it’s powers, debauchery, and demand. Tickets were in high demand; on 1 April the promoters announced that they had received more than one million applications in the mail for tickets for three shows at London’s Earls Court; subsequently three more dates were added there. The routing also saw two dates in Yugoslavia – the Stones’ second visit to a Communist country after 1967.

The tour began a few days after the April 23rd release of the group’s album Black and Blue, and is documented by the 1977 concert release Love You Live. Much of the material on that album is from the shows at Les Abattoirs in Paris from June 4 to June 7.