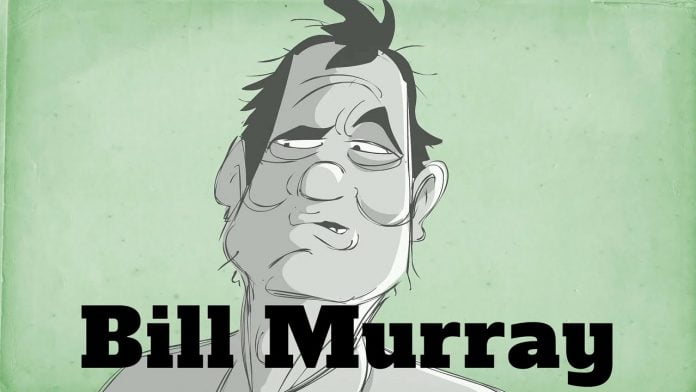 I‘m just an obnoxious guy who can make it appear charming, that’s what they pay me to do.
– Bill Murray in October 1988

I act like a jerk sometimes, and that’s sort of what the product is. You get these people who act like, “what the hell.” When you act obnoxious towards people, like on a movie set, they say “we’re ready for you” and I say “oh, go to hell, my feet hurt and my head aches.” You want to have a margarita for lunch, and people like these little ADs and production assistants are like, “Well, he’s drinking again.” Drinking again? Go to hell. All I ever do is make some movies that made a lot of money now leave me alone, I want to have some fun. On Ghostbusters they had somebody following us. Following us. You walk down the street, you turn around and somebody would duck into a doorway. Just to control us and make sure we didn’t do anything too weird. It’s like, “What the hell.” I didn’t get into this position by being like a stiff sitting on the set in a folding chair. I did it by walking around on the streets and stirring things up. 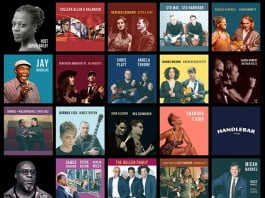 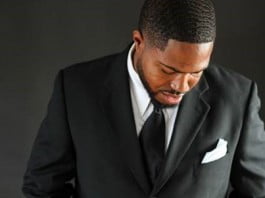 From Jail To The Top Of The Charts, Toronto’s MAYNE CHAMPAGNE... 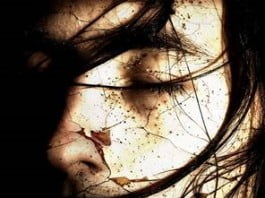