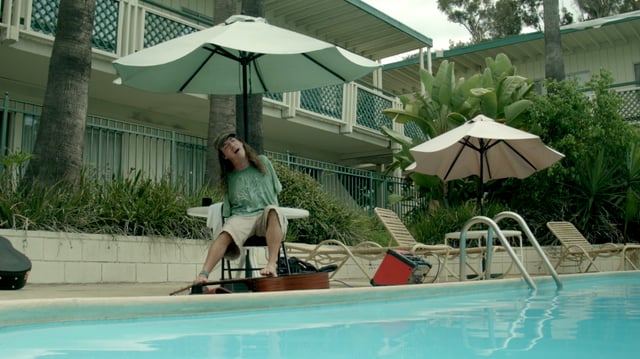 Mark Goffeney is a talented guitarist, especially when you consider that he plays using his feet. Born without arms, Mark’s disability made him believe in the power of music even more. He’s known as “Big Toe” and is the bassist and vocalist for the ‘Big Toe’ band and played the principal role on Fox Television’s Emmy-nominated commercial ‘Feet’. The advertisement, aired during the 2000 and 2001 Super Bowls, was for the NFL website, and it told the story of a character named Roger who was so obsessed with the website that he did everything else with his feet—including changing his baby’s diaper