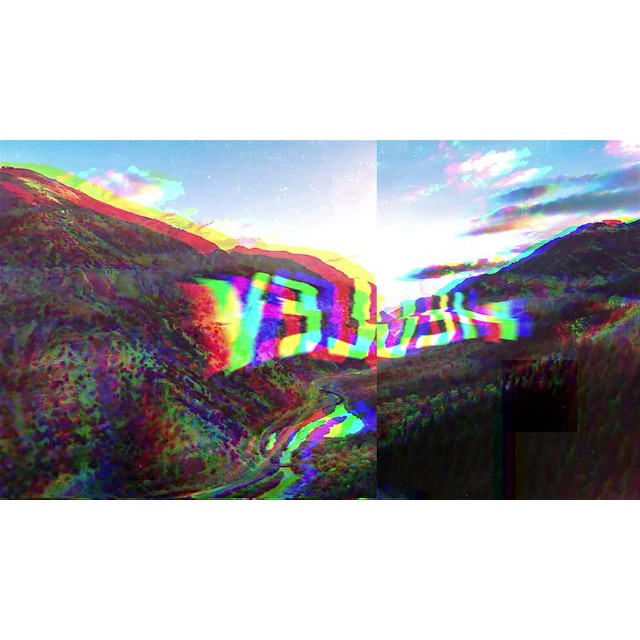 Juno Award winners and multiplatinum chart-toppers Hedley announce their coast-to-coast 2016 Canadian arena tour in support of their sixth studio album, Hello. Joining Hedley on the 28 dates across the country will be very special guest Carly Rae Jepsen, and Francesco Yates. Tickets will go on sale in all markets on Friday, November 6. Complete tour listing below, and local on sale times are listed here. Check the band’s website October 30 for presale details.

Once again featuring a state-of-the-art stage production, the 2016 tour will be Hedley’s most impressive show to date, with staging elements that will bring the band closer to the fans than ever before. “Playing live is who we are, and going on tour is the ultimate way for us to interact with our fans,” comments frontman and creative force Jacob Hoggard on the upcoming tour. “We’re about to unveil the most spectacular tour we’ve ever embarked upon. We can’t wait to connect with each and every one of our fans, in person…and to pull some pretty amazing tricks out of our sleeves. We have amazing fans and we can’t wait to share this with them.”

Having sold close to 500,000 tickets in Canadian arenas since 2010, Hedley have quickly and quietly become one of the most successful touring acts in the country. In 2013 alone, the Wild Life tour sold 150,000 tickets across Canada.

Hedley have produced five consecutive multiplatinum albums to date – Hedley (2005), Famous Last Words (2007), The Show Must Go (2009), Storms (2011), Wild Life (2013) – explosive hit radio singles, multiple Juno and MMVA trophies and almost a million albums sold. In 2015, they continue along this path of pop music supremacy with the release of their sixth studio album, Hello. The album sees frontman Jacob Hoggard with writing, producing and creative direction credits, and features classic Hedley pop gems along with adventurous new sounds, proving that Hedley are back and ready to once again conquer radio airwaves & arenas coast to coast. The hit single and title track “Hello” is taking over the airwaves as the number one most added pop track at radio three weeks in a row.

Supporting Hedley on the Hello World Tour is multi-platinum GRAMMY® nominated artist Carly Rae Jepsen, whose infectious “Call Me Maybe” was one of the biggest hits in the world in 2012. Returning to the charts in 2015, Carly Rae’s latest album E·MO·TION features the hit singles “I Really Like You” and “Run Away With Me”. Rounding out the incomparable pop lineup, Francesco Yates is only 20 years old but his debut single “Better to Be Loved” has already rocketed him into stardom, and was quickly followed by the swoony ballad “Call”.

VIP packages are available now at hedleyvip.com. The packages include exclusive merchandise, a meet and greet with the band, and for the first time ever, an intimate one song acoustic performance at the meet and greet. VIP package holders will also be entered to win one of ten mysterious and very exclusive “Golden Tickets”. Check the site for details.